The Korean brand is going to launch the Samsung Galaxy M11 handset with a triple-camera system and 5000mAh battery. Discover the launch date and pricing of this Samsung below! 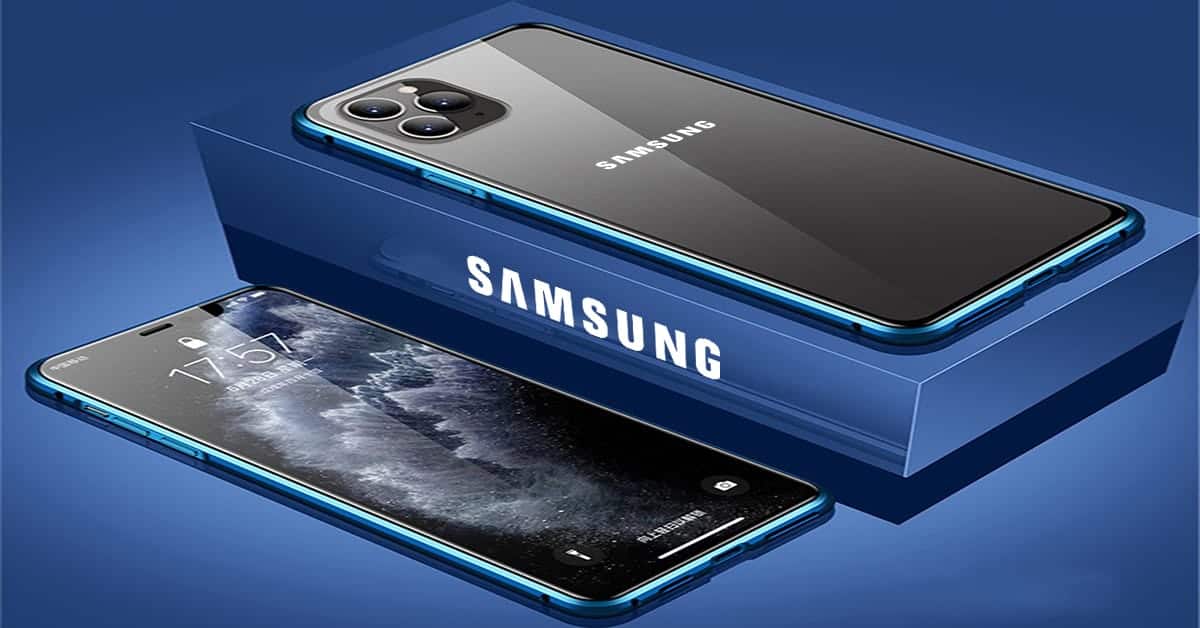 In the first half of this year, the Korean phone company has launched various smartphones under its Galaxy A series. In detail, they have unveiled many products like the Samsung Galaxy A51, Galaxy A71,… Moreover, the company is focusing on its Galaxy M family. So far, they have revealed the Galaxy M11 in its home country last month. Now, according to the latest report, this handset is going to hit the Indian market soon! Besides, it should also arrive with a brother name Galaxy M10!

Now, let’s find out more about the Galaxy M11! Regarding the display, the Samsung Galaxy M11 specs offer a 6.4-inch PLS TFT + (720×1,560 pixels) display with a hole-punch cutout in the top left corner of the screen. Besides, the powering of this Samsung handset is the Qualcomm Snapdragon 450 chipset as the processor. Per the operating system, the Samsung phone works on Android 10 – based One UI 2.0. Let’s move on to the photography setup now! 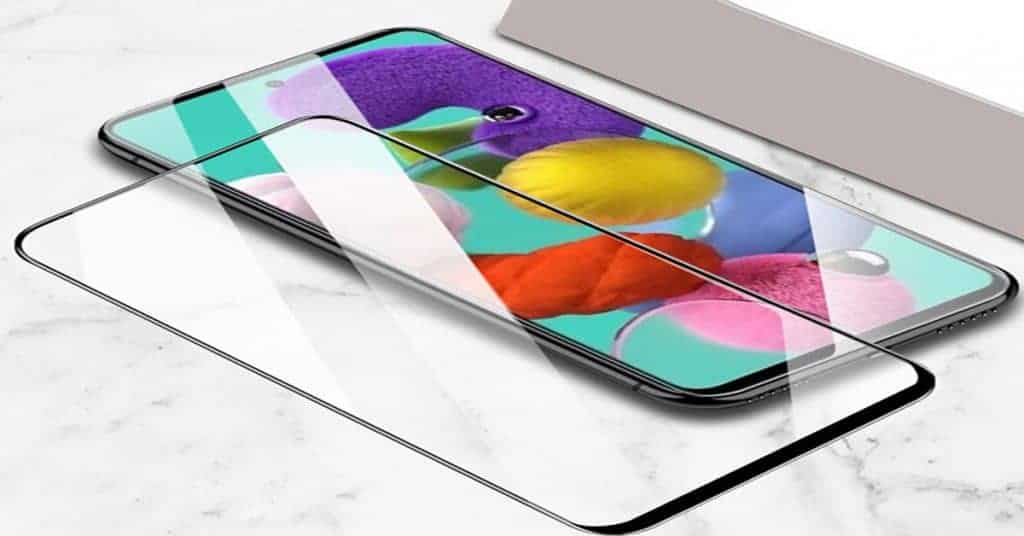 On the other side, the Samsung device comes with various variants 32GB/ 3GB RAM, 64GB/ 4GB RAM (expandable to 256GB). In terms of the battery, the Samsung machine houses a 5000mAh energy box that supports fast charging 15W. Let’s talk about the optics department! Imaging-wise, Samsung Galaxy M11 camera packs triple lenses set up on the rear. It consists of a 13MP primary shooter + 5MP ultra-wide lens + 2MP depth sensor. Whereas, for selfies, the Samsung device carries a single 8MP front-facing shooter.

As we mentioned above, the Samsung phone launch date could fall in the first week of June. How about the cost? In detail, the Samsung Galaxy M11 price starts at Rs. 10,000, which is translated to $ 132. Would you like to own this Samsung smartphone? Drop us a comment to share your idea!