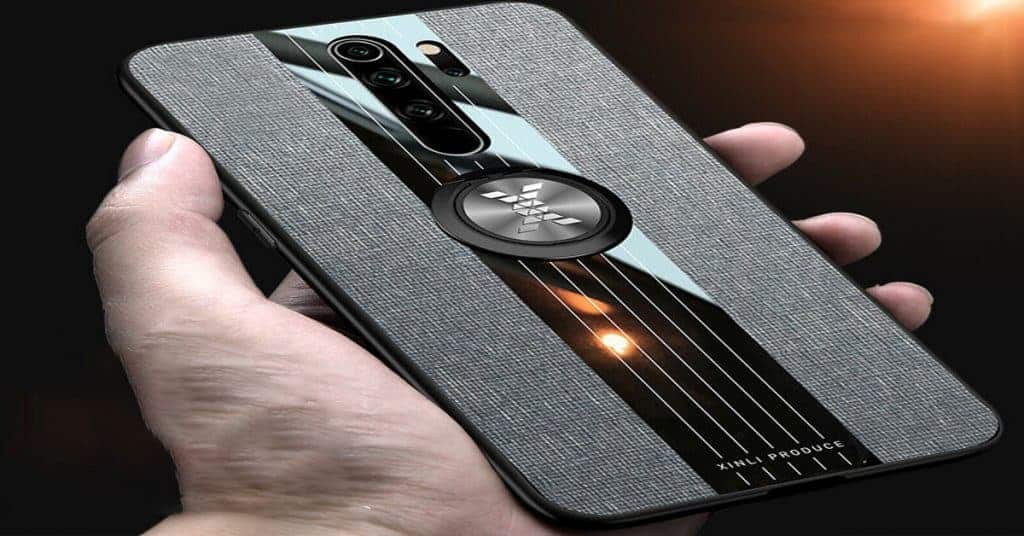 A few days ago, we discovered that Xiaomi Redmi 9 has appeared on the company’s RF Exposure Webpage. It proves that the Xiaomi brand is working on launching this new product. Now, the phone has appeared on the FCC website with 10W charging support, while Xiaomi Redmi 8 comes with 18W fast charging support. Moreover, the FCC also lists this Xiaomi handset carries a 4290mAh juice box instead of 5000mAh energy cell.

For the processor, despite not confirmed yet, it is likely that the phone may feature the new Qualcomm Snapdragon 460 SoC, which is the first 4-series chipset to feature Kryo architecture. In terms of the operating system, the Xiaomi device is coming to run on Android 10 -based MIUI 12. On the other side, the Xiaomi machine arrives in various variants 64GB/ 4GB RAM, 128GB/ 4GB RAM, 128GB/ 6GB RAM (expandable to 256GB). 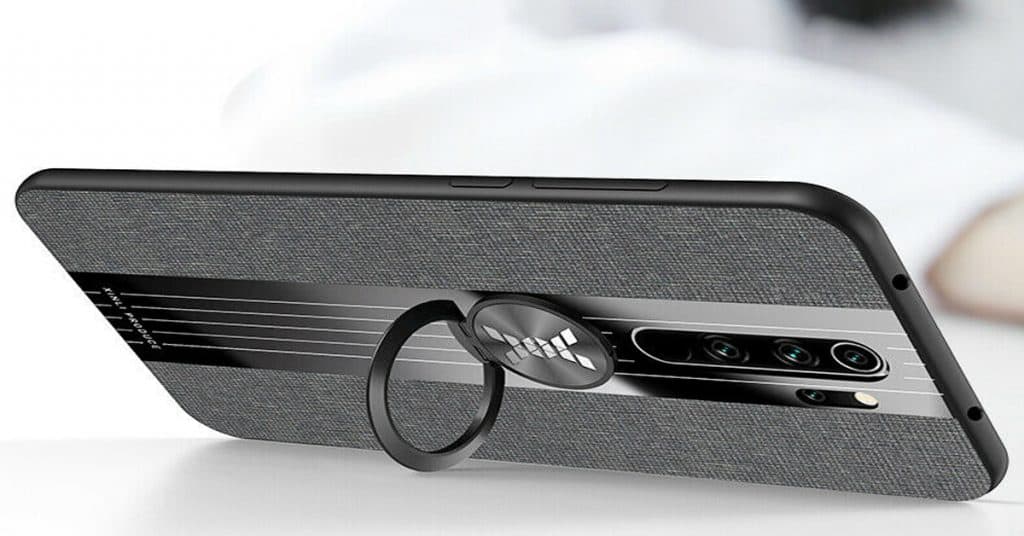 Why don’t we keep moving to the optics system? In detail, Xiaomi Redmi 9 camera offers quad lenses setup at the back. It consists of a 13MP primary lens + 8MP ultrawide snapper + 5MP macro shooter + 2MP depth sensor. Meanwhile, there isn’t word about selfies camera of this device. Besides, the Xiaomi phone equips with the rear-mounted fingerprint sensor. Additionally, the connectivity of the Xiaomi handset includes Wi-Fi 802.11, Bluetooth 5.0, GPS, USB Type-C 2.0, and more…