To test an application , the current process on iOS is quite long. You have to find the software on the App Store, click on the button to download it, and validate the installation with Face ID or Touch ID. These steps could however be reduced thanks to an interesting novelty. 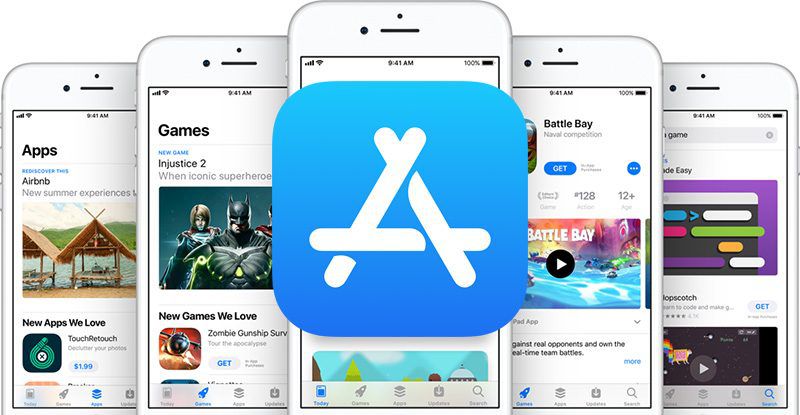 Probably inspired by Android and other features that leaked recently , this improvement was spotted in a version of iOS 14 that 9to5Mac had access to before the program was officially released. This could indeed be presented during the next WWDC, which is scheduled online only .

Today, if you click on a link supposed to open in an app but it is not available on your iPhone , you are redirected to the platform’s website. It then displays the content on the page or offers to download the iOS client, often after a few seconds of scrolling as with Instagram.

With Clips , an API of which would be provided to developers, iOS 14 would rather open a preview of the app in a pop-up, coded in the same language as a native client. Just as some publishers offer on the Google Play Store, this alternative would also publish a link to the App Store to install the full application if the user is satisfied with its discovery. The developers would finally have the choice of the parts of the app that they wish to highlight via this bias.

Yelp , OpenTable , DoorDash , YouTube and Sony are already in the loop.