Back 4 Blood was one of the most played games on Steam this weekend, hitting a concurrent user peak of 98,024 players. 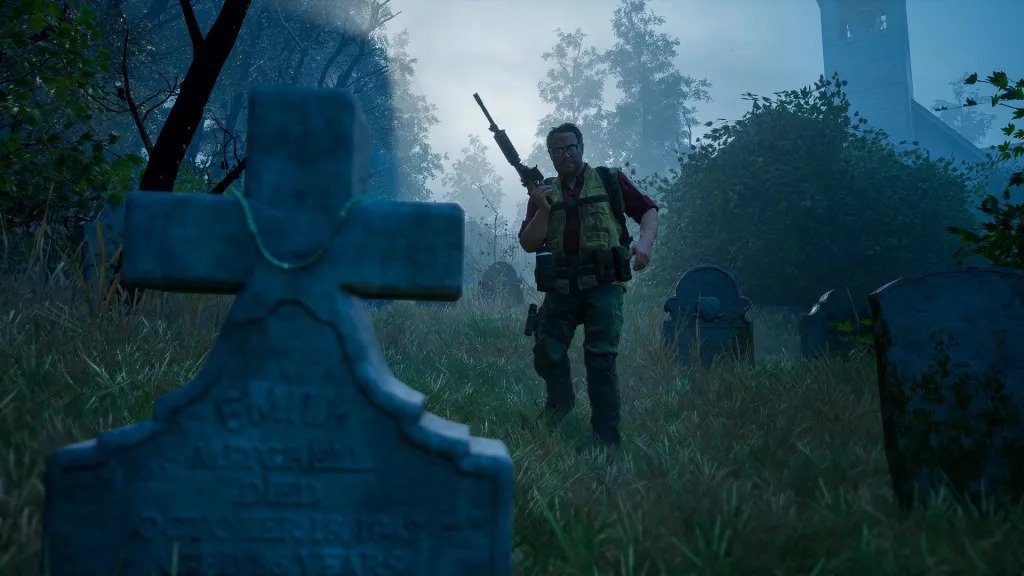 That might not sound too impressive when you compare it to a game like CS:GO – according to Steam DB, that hit a concurrent 24-hour peak of 778,303 players – but don’t forget that Back 4 Blood is currently only available as an early access beta test right now, and this is only counting players on PC via Steam and not other platforms on which the beta test is also available.

That means more people were on, and concurrently playing, Back 4 Blood on PC this weekend than heavy hitters like Team Fortress 2, Tom Clancy’s Rainbow Six Siege, Final Fantasy 14 Online, and Bungie’s sci-fi shooter, Destiny 2. Not too shabby for a beta test, right?

To put that in context, last week we reported how Marvel’s Avengers has seen a resurgence of players on PC thanks to its free-to-play weekend promotion. Although the adventure game usually only averages a few hundred concurrent players at a time, thanks to the free play weekend and a handy 400 percent XP bonus to help newbies rank up quickly, the game saw a spike in players, hitting a 24-hour peak last weekend of 10,115 – which is just a fraction of the number of players we’ve seen on Back 4 Blood this weekend.

ICYMI, no, Back 4 Blood will not feature a Versus campaign. The news came via a post on the co-operative zombie shooter’s subreddit, in which a player asked developer Turtle Rock Studios to confirm one way or the other whether or not the mode would be available. A “quick and decisive” answer from TRS’ Chris Ashton made it clear: “No”.

Pressed to explain why the feature was cut – “it’s a pretty bold move considering how popular it is in the previous entries,” a player insisted, comparing it to Left 4 Dead – Ashton added: “We have a lot of defensive equipment and our specials are good at ambushing. Defending worked far better for our game than running from A-B.”

“Back 4 Blood is a lot of fun,” Josh recently wrote about the Left 4 Dead 2 spiritual successor, insisting it’s “the most fun you’ll have with your friends this year”.