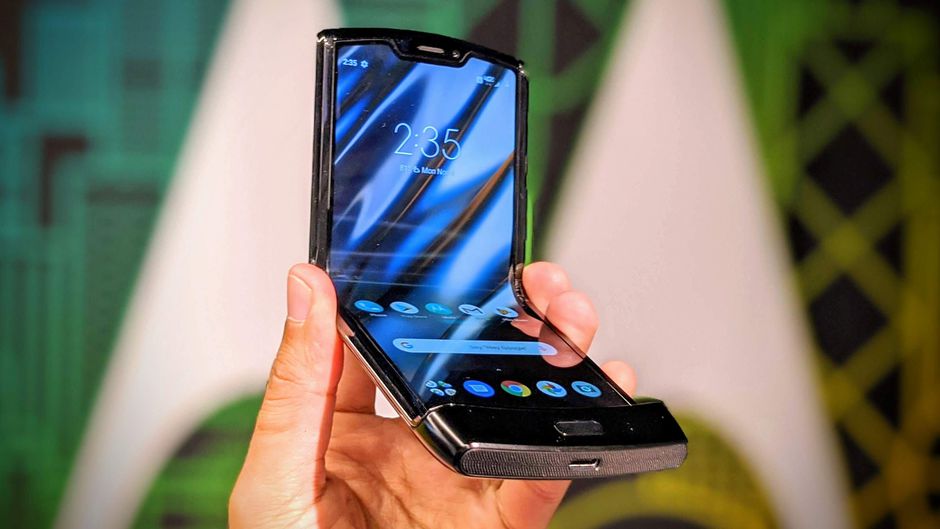 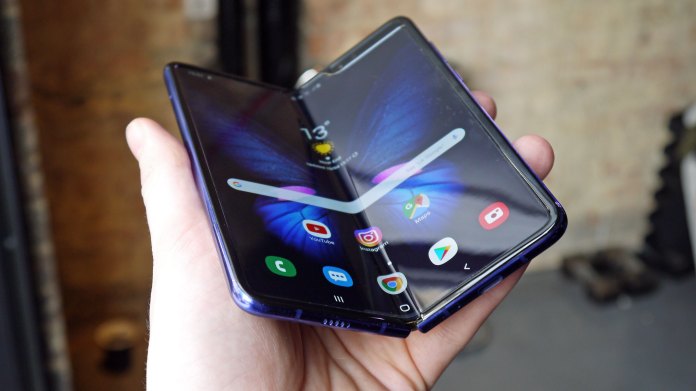 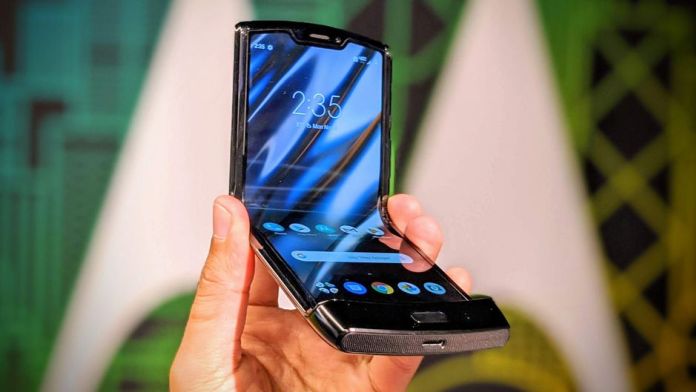 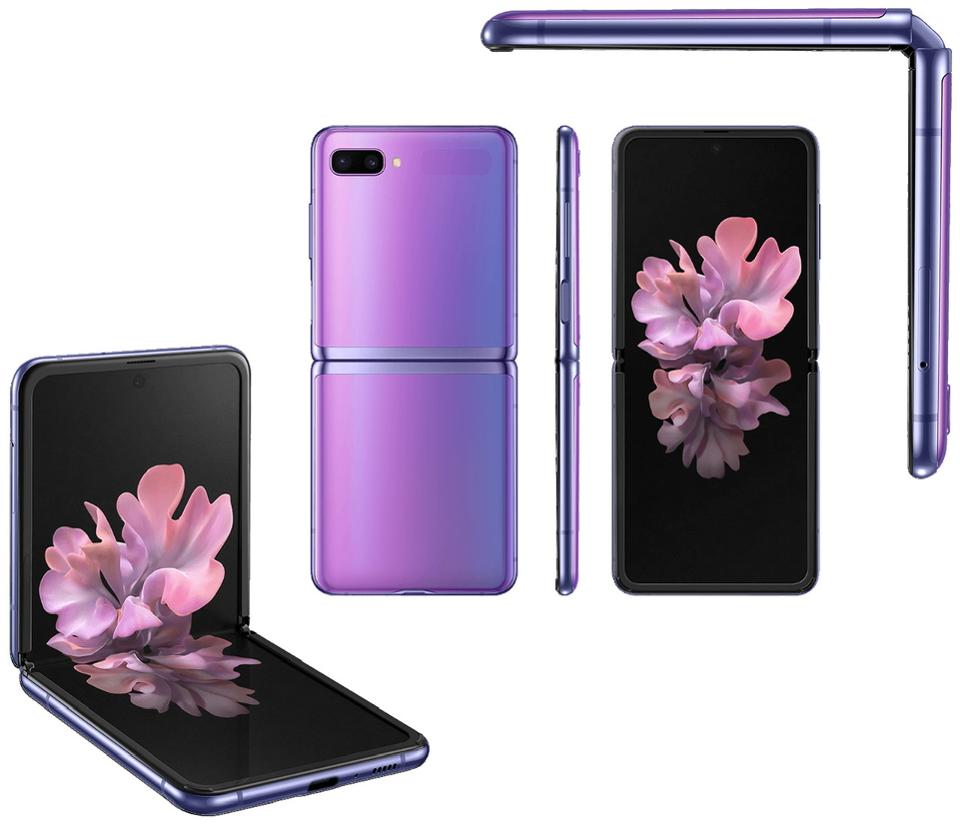 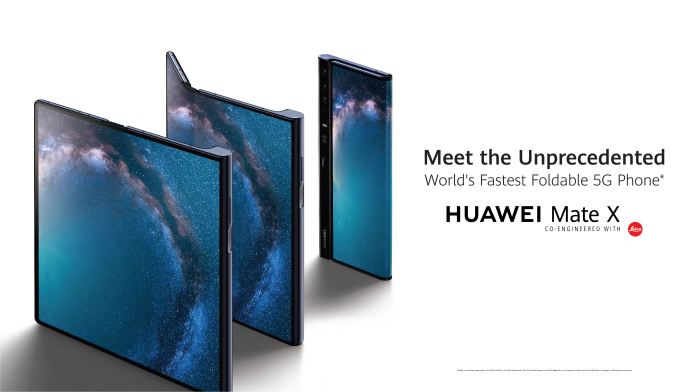 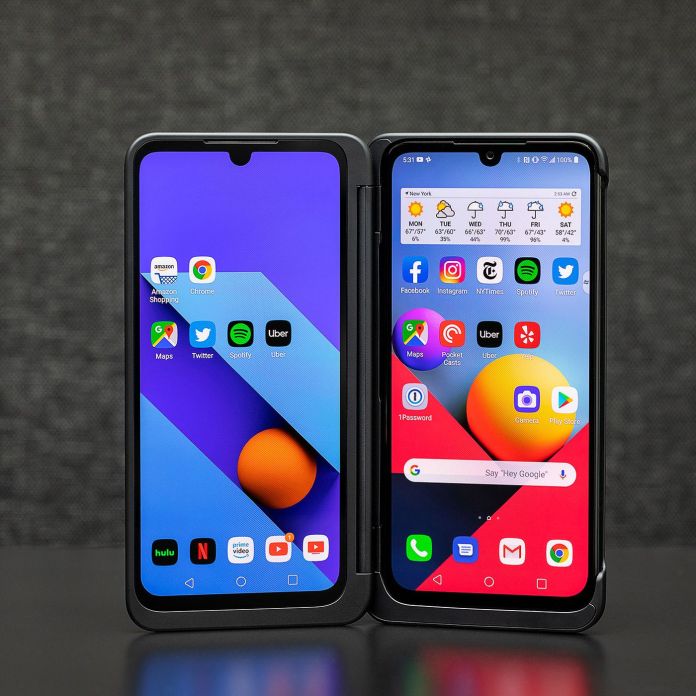 Smartphone maker, LG entered the market with a different approach to the foldable form factor. LG has the G8X which is a unique dual-screen case. It combines a secondary display with the main smartphone. It has an OLED screen of 6.4 inch which is on a flip case. The phone can be made into a makeshift foldable phone when a USB-C port is connected to the bottom of the case. If you’re in search of a smartphone with a secondary display, a great choice would be this LG G8X. Under the hood is a Snapdragon 855,  dual rear cameras, 4000mAh battery, and a lot more.
(Visited 60 times, 1 visits today)