Download now iOS 13.4 update fixes several bugs on iPhone, iPad Now your phone will use less space to store photos, and you get an iCloud Drive folder enabling instant file sharing, among other things. 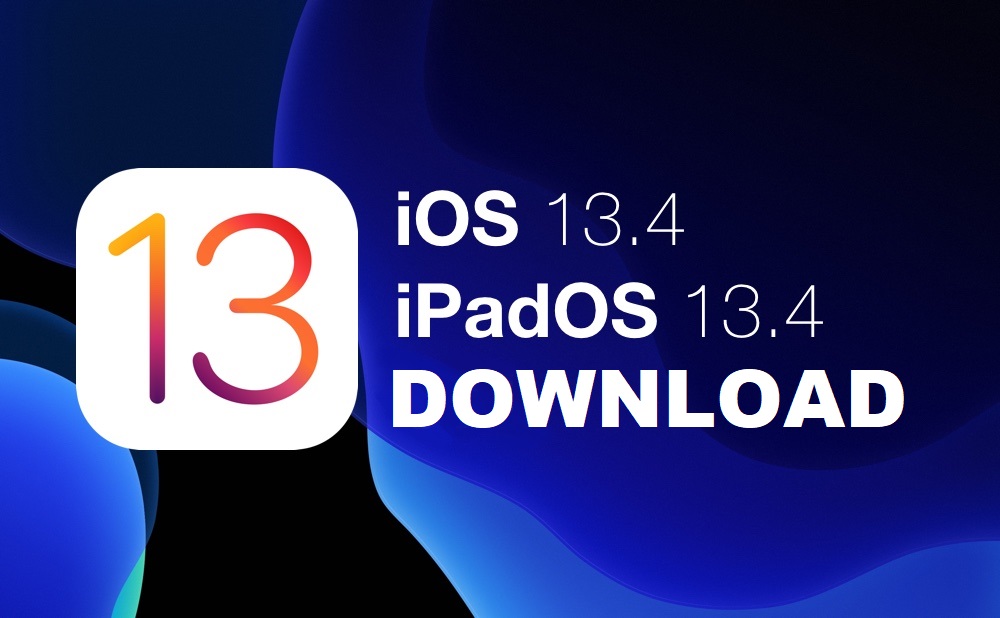 The next update for Apple phones, iOS 13.4, is here – and the latest iPhone 11 Pro, iPhone 11 Pro Max and iPhone 11 aren’t the only ones that will benefit from the operating system upgrade. Here’s how to get iOS 13 on your iPhone.

Chennai: A month after Apple rolled out the beta version of iOS 13.4, the tried and tested version is now available to all iPhone and iPad users across the world.

Now, your phone will use less space to store photographs, and a bug that turned the viewfinder into a black screen has been fixed, among other things.

Another key development is that iOS now offers iCloud Drive folder sharing, allowing other users to see content in the folder as soon as you add content. Let’s check out the other enhancements and bug fixes that come with the latest iOS update.

Photo Sharing: Fixed photo sharing to Messages, as it was being prevented if iMessage was disabled

Safari: Resolved bug that caused Safari webpages to not be inverted when both Dark Mode and Smart Invert are active, text copied from third-party app appeared invisible in Dark Mode when pasted, CAPTCHA tile was displayed incorrectly

iCloud: Fixed iCloud Drive issue where it became available in Pages, Numbers and Keynote even when not signed in

Home App: Tapping an activity notification from a security camera may have been opening a different recording. Now that has been fixed.

Not all iPhones will be able to download the update – sadly, anything older than the iPhone 6S or later, iPad Air 2 or later, the new iPad mini 4 and iPhone SE can’t upgrade to iOS 13.

If you want to download iOS 13.4, we recommend you back up your iPhone first – just in case. That way, you can restore your phone’s settings, apps, and data to normal (that is, on a stable version of iOS) should something go wrong.

So before downloading to iOS 13.4, head over to our supreme guide on how to back up your iPhone.

It’s very easy to download to iOS 13.4, but you’ll need to be connected to Wi-Fi to upgrade.

Head to Settings > General > Software Update. Hit the button to update to iOS 13, and you’ll start the process.

It’s a bit extensive, and depending on your connection, could take minutes or hours – and it might be longer if you’re upgrading at a time when everyone is trying to upgrade to the new OS version. The phone will need to download the update first, then prepare your device. Stay strong.

If you have Automatic Updates turned on, the update should auto-install anyway according to Apple protocol – i.e., overnight if your device is plugged in.

Don’t have a compatible phone with iOS 13.4? These are the best deals on the most recent iPhones.