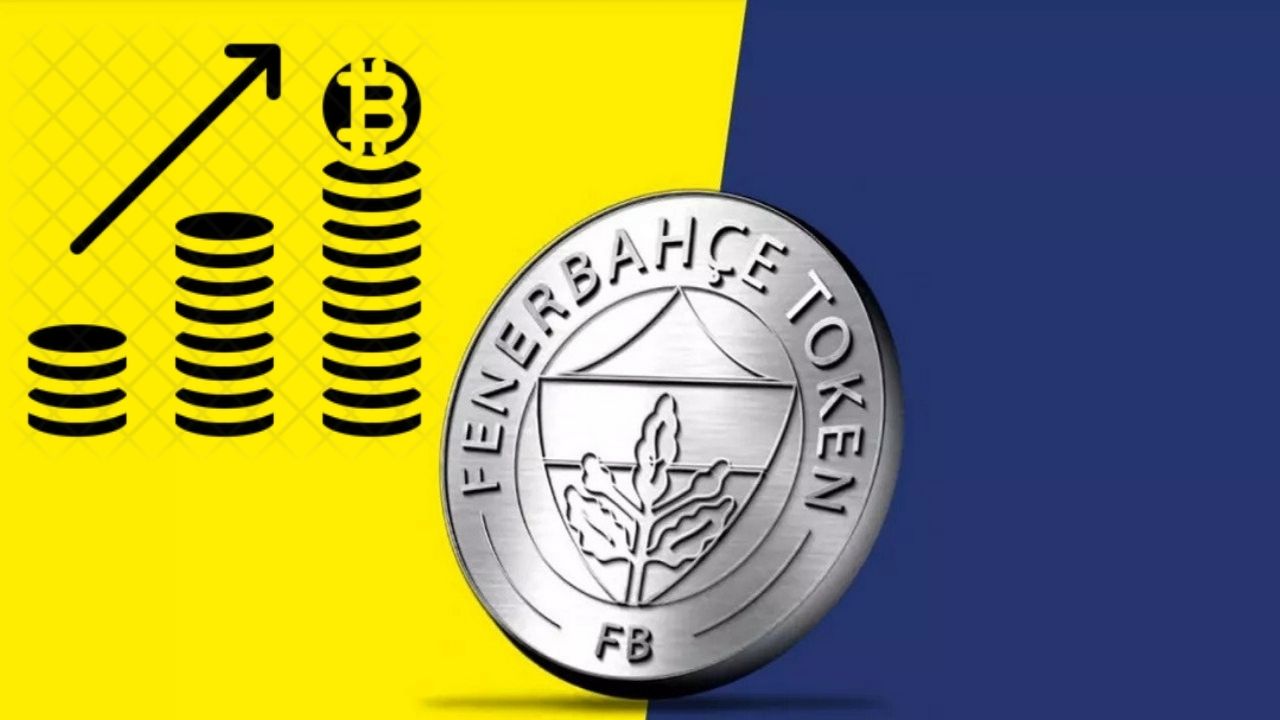 An hour after Turkish sports team Fenerbahçe launched its Ethereum-based fan token today, the token surged by 433%, despite crashing the only centralized exchange that lists it, Paribu.

According to the token’s whitepaper, Fenerbahçe Token holders can vote on minor club decisions, like naming facilities, and snag priority access to match sales. Since FB’s an ERC-20 token, its price is subject to the whims of the market, just like any other cryptocurrency.

The Istanbul club raised about 436 million lira ($51.05 million) in a presale Monday, with many investors happy to lock up tokens for nine months to secure a 50% discount.

The token started trading today on Paribu, but high demand temporarily crashed the site several times. Paribu is still inaccessible at the time of writing, three and a half hours after launch. The unlocked tokens that investors bought on Monday for 30 lira now trade for 160 lira ($18.70), an increase of 433%. So far, the exchange has traded $150 million worth of FB tokens.

Fenerbahçe competes in dozens of sports, from athletics to table tennis, but specializes in soccer. The club has been around for 114 years; recent signed stars include German-Turkish midfielder Mesut Özil and Dutch striker Robin van Persie.

FB’s supply is capped at 190,700,000, a reference to the sport club’s founding year of 1907. 61% of the total supply is reserved for the treasury, 14% for marketing the token, and 10% for tech development. The final 15% will be sold to fans. The club also promises to burn tokens after major wins.

The club’s crypto contribution adds to a growing list of fan tokens, among them GAL, the fan token of Galatasaray, Fenerbahçe’s rival. GAL has a market cap of $41.4 million and runs on Socios.com, a soccer token platform run by Malta-based Chiliz.

Aydemir found that investors in fan tokens tend to buy fans tokens from lots of clubs rather than only investing in their favorite. “You wouldn’t expect fans to invest in their rival teams, but they behave more like traders,” Akar Aydemir, Paribu’s business development manager, who managed the token’s launch, told Decrypt.

Yesterday, Paris Saint-Germain announced that it had signed Lionel Messi, and would pay some of his salary in cryptocurrency fan tokens. The PSG Fan Token has since become the most traded crypto on Paribu. Bitcoin was relegated to seventh position.