‘Download Forza Street’ Simulation Racing Game Coming to iOS on May 5 – Developers Turn 10 Studios and Microsoft have announced that simulation racing game Forza Street is coming to iPhone and iPad on May 5 on Apple App Store. 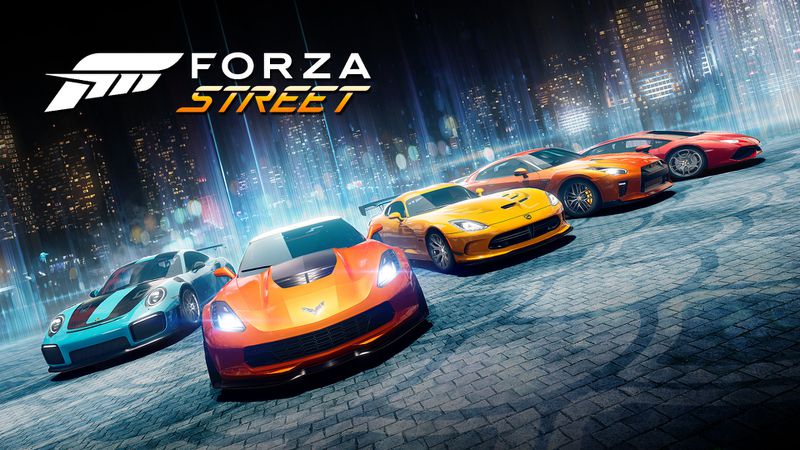 Forza Street is a simplified version of the original Forza racing game series for Xbox and PC that emulates the performance and handling characteristics of real-life production, modified, and racing cars. The mobile version will include a story-driven mode as well as the option to compete in races that last just a minute.

In a game where collecting and upgrading cars often leads to domination on the streets, it’ll be interesting to see how the developers balance the free-to-play mechanic with the presence of in-app purchases.

With that in mind, anyone who plays Forza Street within the first month will get the Founders Pack, which includes the 2017 Ford GT as well as virtual credits and gold.