Samsung could show off its two hottest phones, the Galaxy S11 and the Galaxy Fold 2, in early February, a good two weeks prior to Mobile World Congress. 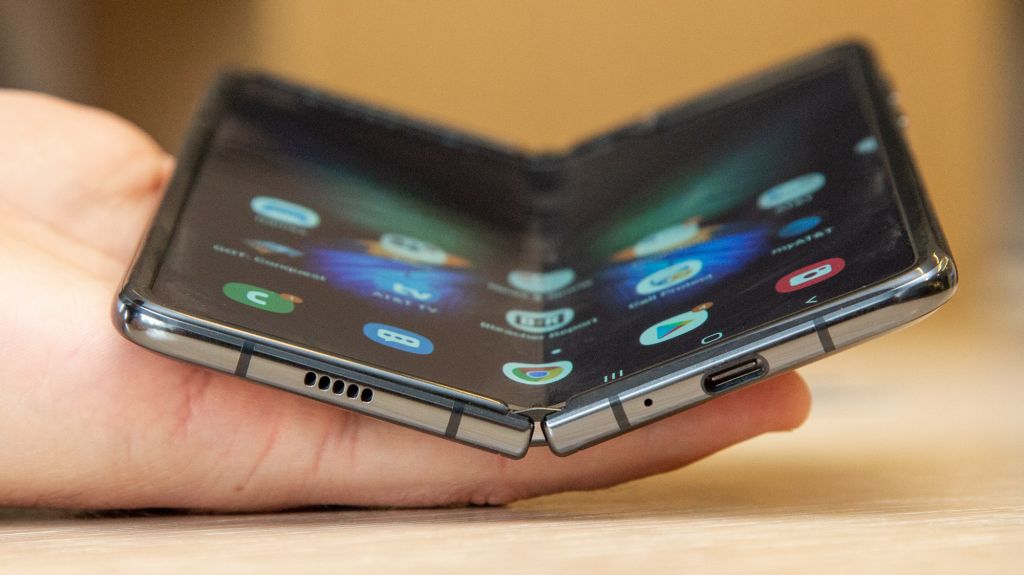 Samsung’s event is scheduled to take place on February 11 in San Francisco, according to Giraffe, an Israeli site. There, the company plans to announce the Galaxy S11, which might be named the Galaxy S20 (because next year is 2020), according to Ice Universe, which has tweeted a number of rumors about Samsung products in the past. Of course, you should always take these rumors with a grain of salt.

The Galaxy S11 is expected to feature a powerful 108MP camera with a 5x optical zoom in addition to Qualcomm’s blazing new Snapdragon 865 processor. The first Snapdragon 865 benchmarks approach and sometimes beat the A13 Bionic chip inside the iPhone 11.

At the same event, Samsung might also reveal the Galaxy Fold 2, whose biggest feature is expected to be a layer of glass, rather than flexible plastic, on top of its screen, which should prove to be more durable than the original Galaxy Fold.

Other rumors surrounding the Galaxy Fold 2 include: a new S Pen; a new design, where it folds along its long sides, akin to the Motorola Razr—and which would make adding an S Pen a lot more difficult—and a $900 price point, less than half that of the original Galaxy Fold.

By holding an event in early February, it will give Samsung a good two weeks of headlines prior to the start of MWC, which has become the show where many phone makers debut their new products for the year. We anticipate that Samsung will show other devices at its event, but the Galaxy S11 and Galaxy Fold 2 will get the most attention.