Huawei makes some of the best phones out there. Unfortunately, as long as the company’s effectively banned from doing business with U.S. companies, its phones will be next to useless for everyone outside of China. 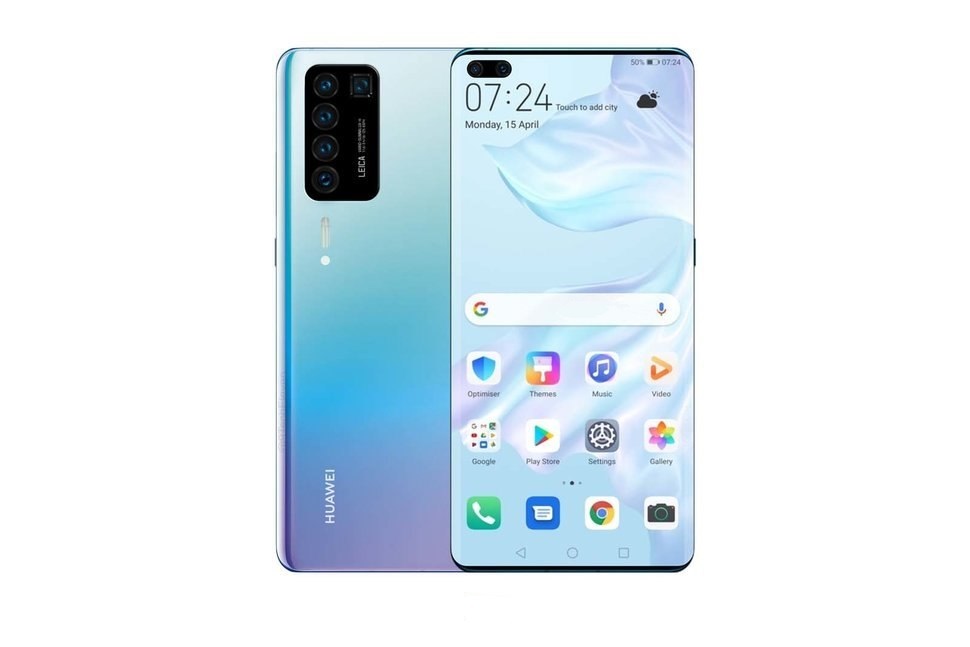 This, sadly, goes for the company’s next smartphone, the P40 Pro. According to Huawei CEO Richard Yu, (via Frandroid), the company will launch the phone at the end of next March 2020, a month after the Mobile World Congress trade show, which takes place in late February — and it won’t have Google services on board.

It’s made for an interesting year from the company – and it’s going to be interesting flowing into 2020. That’s going to see the launch of the Huawei P40 and P40 Pro, the next device in line to lead the flagship smartphone charge.

For users in China, this doesn’t matter. For most users elsewhere, it means the phone won’t come with Gmail, Maps, or even a Play Store, making it a pretty horrible user experience unless you resort to various hacks to install these, typically in a roundabout, horribly user-unfriendly manner.

It’s a pity, because the P40 Pro will likely be a good device, hardware-wise. Yu says it will have a “never seen” design, longer battery life, faster performance and improved photo quality. Its predecessor, the Huawei P30 Pro (the last major phone launched by Huawei that had Google services on board), was at the time one of the best smartphones you could buy, with an amazingly versatile and powerful camera.

The camera is where most of the attention is going to be focused, with the report of a 64-megapixel (Sony IMX686 sensor, 1/1.7in) main camera, 20-megapixel wide camera, 12-megapixel periscope telephoto, along with a macro camera and time of flight sensor.

Yu also said the P40 Pro will have Android 10 on board, as well as the company’s EMUI user interface.