Huawei has quietly launched a new phone with a 64MP quad-camera setup, 8GB RAM this month. Say hello to Huawei Y9a below! 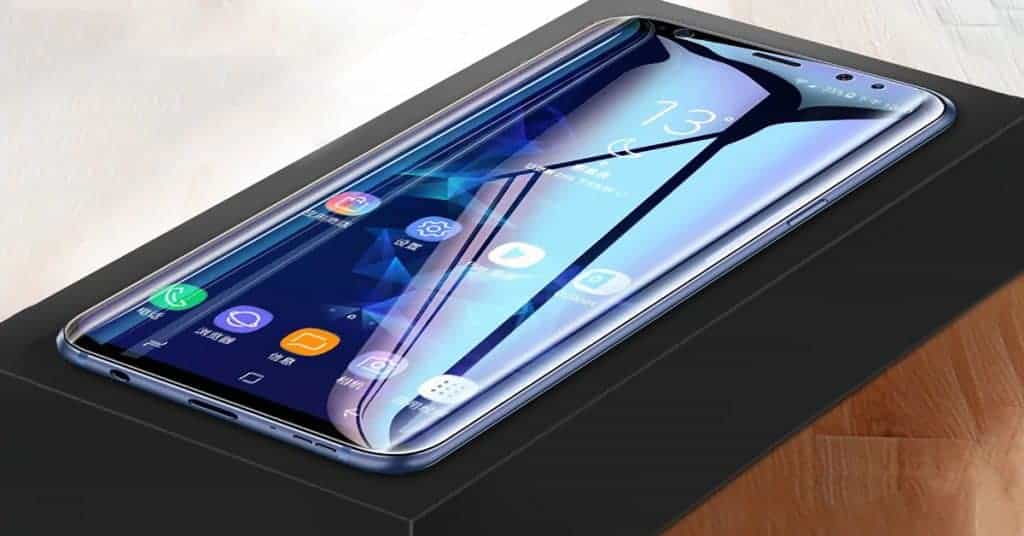 After the official launch of the Huawei Enjoy 20 Plus, the Chinese phone company announced its latest phone in the global market. Now, let’s take a look at the display. In detail, the new Huawei Y phone specs offer a 6.63-inch IPS LCD with an FHD+ (2400 × 1080 pixels), along with a 92 percent screen-to-body-ratio. Thanks to the motorized pop-up selfie camera set up the front panel look clean without any punch-hole or waterdrop notch. The pop-up camera module accommodates a 16-megapixel camera sensor for capturing selfies and video calls.

Imaging-wise, this Huawei smartphone packs a circular-shaped quad rear camera setup, which looks similar to the one mounted on the Huawei Mate30. It’s a combination of a 64-megapixel primary camera + 8-megapixel 120 degrees ultra-wide-angle lens + 2-megapixel depth sensor + 2-megapixel macro lens, along with an LED flash. Furthermore, the Huawei phone gets power from the MediaTek G80 SoC as the processor. This phone comes in Space Silver, Sakura Pink, and Midnight Black color options. 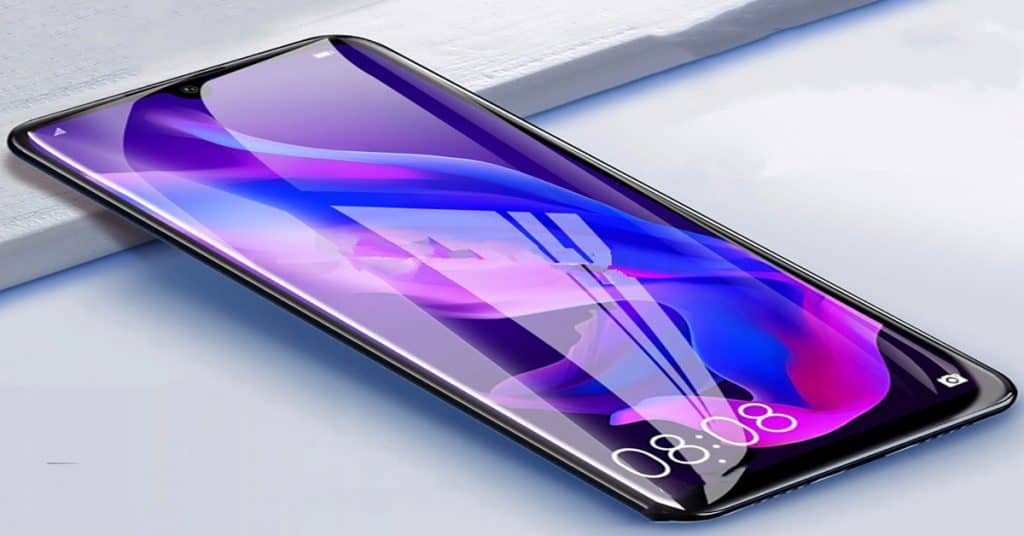 In addition, this smartphone arrives in different versions: 6GB/ 8GB of RAM and 128GB of internal storage which can be expandable via Huawei’s proprietary NM SD card. Unlike the Enjoy 20 Plus, this one didn’t support 5G connectivity. On the software front, the Huawei phone ships with EMUI 10.1 based on Android 10 with Huawei Mobile Services. Speaking of the capacity, this device is fuelled by a 4,200mAh non-removable battery with 40W fast charging support in the Middle East, Africa, and some countries in Middle Asia. Other regions will receive 22.5W fast charging support. Other connectivity options include 4G LTE, dual-band WiFi 5, Bluetooth 5.1, GPS, 3.5mm headphone jack, and USB Type-C.

The Huawei smartphone goes official in September. Meanwhile, for the cost, the Huawei Y9a price begins at Rs. 17, 999 ~ $245. Leave us a comment section below to share your opinion about this phone!