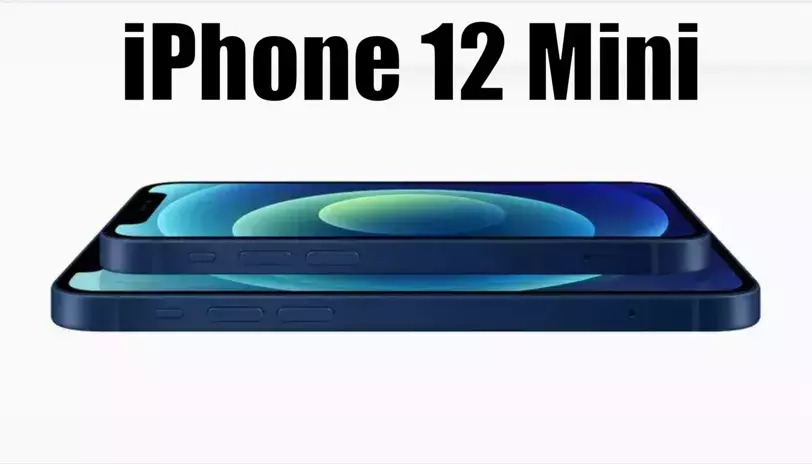 Apple has finally unveiled the much-anticipated lineup of iPhone 12 smartphones at its “Hi, Speed” virtual event. The Cupertino-based tech giant gave us a look at four iPhone models, all of which come with an all-new design, OLED Super Retina XDR display, Ceramic Shield glass technology, 5G support and a lot more.

While everything on each model devices is the latest, there are obviously a number of differences that set them apart from each other. The iPhone 12 Mini is the smallest phone in the line-up and also the most budget-friendly. So, let us give you a quick rundown of everything the new iPhone 12 Mini has to offer, along with its pricing and available colour options.

The iPhone 12 Mini will be available for pre-orders starting on November 6 and start shipping from November 13.

Apple has priced the iPhone 12 Mini starting at $699 which makes it a pretty good choice considering that the standard iPhone 12 model will retail for $799. This is especially considering that there aren’t any major differences between the two models except for their display sizes. The iPhone 12 is essentially a compact and lighter version of the iPhone 12, which means that you’re just only choosing between two different sizes. In India, the phone will retail Rs 69,900 onwards. 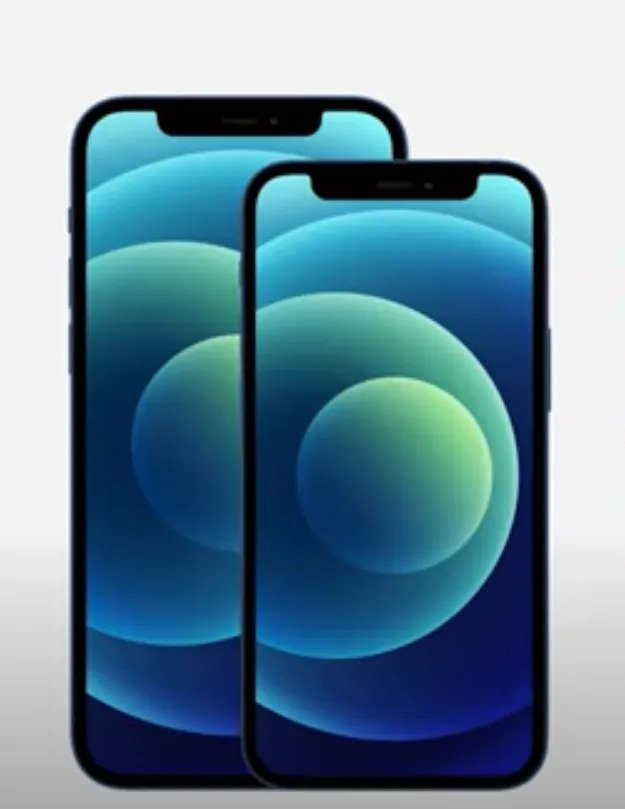 Just like all the other models, the iPhone 12 Mini will also pack the powerful A14 Bionic chipset.  It is a six-core processor which comes with four-core GPU. Apple claims that both CPU and GPU on its latest iPhones are the fastest among all the other smartphones. As for the camera sensors, the device will feature the dual-lens setup.

The iPhone 12 Mini will be available in five different colours which include black, white, green, blue and product red.