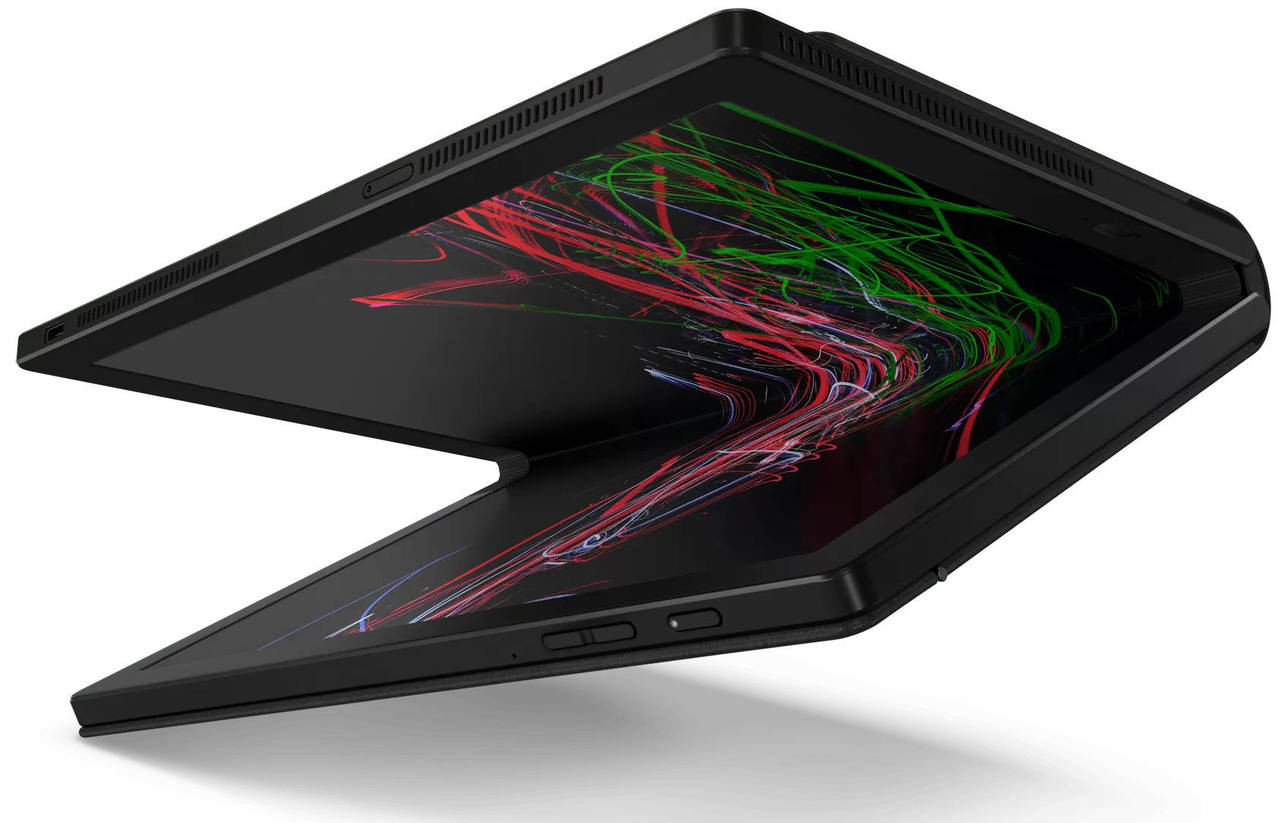 Hardware makers have been experimenting with bendable displays for close to a decade. While the core technology has matured enough to make such devices a reality, they’re still working out the kinks as it relates to supporting hardware and practicality. The ThinkPad X1 Fold is another step in what seems like the right direction for a brand new category of devices but it’s still all very early.

Teased at CES 2020, the ThinkPad X1 Fold packs a folding OLED touchscreen panel that can be used as a single 13.3-inch screen (2,048 x 1,536 resolution, 300 nits of brightness, DCI-P3 95 percent) or two 9.6-inch displays. It’s powered by Intel’s Core i5-L16G7 with Intel Hybrid technology alongside integrated Intel UHD Graphics and 8GB of LPDDR4X memory that is soldered in place (and thus, non-expandable).

The base configuration includes a 256GB PCIe SSD, but no additional accessories like the Lenovo Mod Pen or Lenovo’s mini Bluetooth keyboard. You do get a 5-megapixel camera and Wi-Fi 6 wireless connectivity, however.

Jerry Paradise, vice president of commercial portfolio at Lenovo PC, stressed that the X1 Fold is not a laptop. “It has not been designed to be a “catch-all” device for everybody,” he said. “It’s a concept that illustrates the future of computing and offers a window to the potential that such a category can fulfill.”

The Lenovo ThinkPad X1 Fold is available to pre-order from today starting at $2,499. According to Lenovo’s website, it’ll ship within 4-5 weeks.