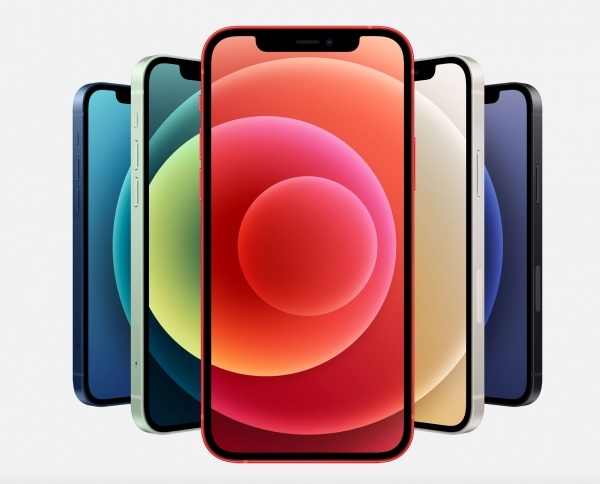 The company will expand its E6-1 and E6-2 factory lines at Paju, South Korea.

LG Display is planning to put in low-temperature polycrystalline oxide (LPTO) thin-film transistors (TFT) equipment that can add 25,000 substrates per month in monthly production rate into the lines by next year.

Suppliers of the equipment are standing by for LG Display to make the orders for the May delivery.

It has used the low-temperature polycrystalline silicon (LTPS) TFT process so far. __ an oxide TFT process will be added to become LPTO TFT.

LG Display likely got prior approval from Apple for its expansion plan __ it needs Cupertino’s review to transfer is production liens from LTPS to LTPO.

The LTPO equipment being placed in the factory lines will be for OLED panel supply to iPhone next year, while the ones after May will likely be for panels for iPhones of 2022.

LG Display will likely start the construction of E6-3 after expansions of E6-1 and E6-2 are complete. E6-3 is also being built for panel supply to Apple and is expected to have a capacity of 15,000 substrates per month.

Apple is expected to use LTPO technology for the two iPhone models out of the four it will be planning for next year. Samsung Display, which also supplies OLED panels to Apple, is expected to transfer some parts of its A3 line at Asan, South Korea, for its iPhone supply. A3 has a monthly production capacity of 105,000 substrates. Samsung Display has already supplied LPTO panels to Samsung Electronics for the Galaxy Note20 Ultra this year.

China’s BOE is still behind in LPTO OLED panels to its South Korean rivals.