LG is working on a very different type of dual screen phone. Codenamed LG Wing, the device has a swiveling secondary display that flips out to the side to give you some more of that precious screen real estate. 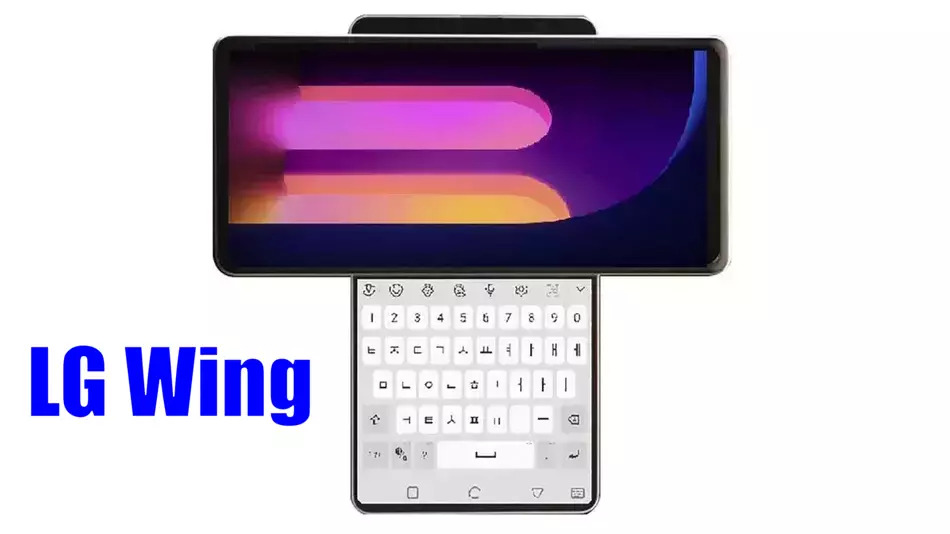 After month of rumors and speculation, the new LG swivel-screened phone has an official name: The LG Wing.

The Wing moniker was previously used as a codename for the device, in reference to the phone’s dual panels, one of which will swivel out for use as a secondary screen. This will also be first phone created under LG’s Explorer Project, which is “aimed at discovering new ways to interact with mobile devices,” according to the company’s recent press release.

The main display is rumored to be a 6.8-inch one, while the secondary measures four inches. Other rumored specs for the phone include a Qualcomm Snapdragon 765 or a 765G chip.

Design-wise, it all looks a little clumsy, but it’s hard to deny the usefulness of having more screen estate in the scenario above. The open phone’s T-like design could also work well for certain types of games. And, unlike foldable phones, there’s no worrying about unsightly creases, though we do wonder just how thick the LG Wing is.