If you are looking for the cheapest phone Micromax In 1B is the best solution. Big dreams, Bigger ambitions! And the will to make it happen with the Fast Octa-Core Performance MediaTek Helio G35 with HyperEngine Game Technology processor. Bigger display and big battery.

Our Micromax In 1B review includes a camera test, gaming test, and a battery test. Micromax In 1B price in India starts at Rs. 6,999 for the base variant, and it packs a decent processor for the price in the Mediatek Helio G35. It also has some features not usually seen in this price range, such as a fingerprint sensor and stock Android. The Micromax In 1b could potentially be a prominent contender for the title of best phone under Rs. 7,000. Watch our video till the end to find out whether it should be the phone you buy.
Micromax In 1B CPU MediaTek G35 Crazy fast!
Embrace ultra-fast speed with MediaTek Helio G35 Gaming processor of IN 1B with 12nm Octa core CPU!
CPU HyperEngine 1.0 – MediaTek HyperEngine Gaming Technology
12nm Power-Efficient Performance. G35 is an octa-core Arm Cortex-A53 CPU and IMG PowerVR 8320 GPU in a 12nm chip.
LTE Reliable, global LTE connectivity. The G35 feature Advanced IMS (VoLTE\ViLTE\VoWi-Fi) that’s now supported by cellular operators worldwide 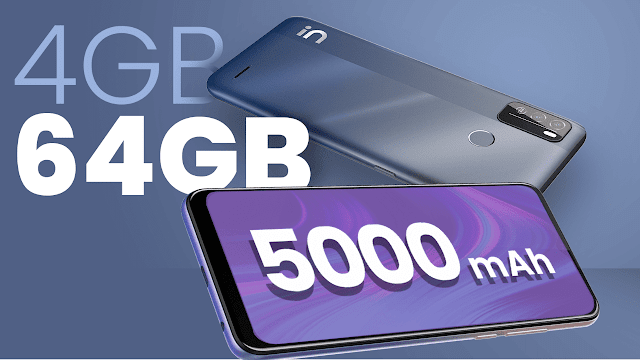 The 5000 mAh marathon battery of in 1b provides you with staggering 15 hours of call-time on 4G, 8 hours of YouTube playback and 4 weeks of standby. Also comes with USB C-type charging port.
Say hello to the Micromax IN 1b smartphone whose powerful MediaTek Helio G35 gaming processor and a 5000 mAh battery will pave the way for effortless
(Visited 30 times, 1 visits today)