Microsoft’s gamble on a Chromium-based Edge browser appears to have paid off, at least in the short term. Bleeping Computer noted that Edge is now the second most popular desktop web browser based on usage, with NetMarketShare giving the software nearly 7.6 percent of the market in March, eclipsing a declining Mozilla Firefox with almost 7.2 percent. Edge is still far behind Chrome’s 68.5 percent, but that’s no mean feat for a browser that wasn’t even three months old. 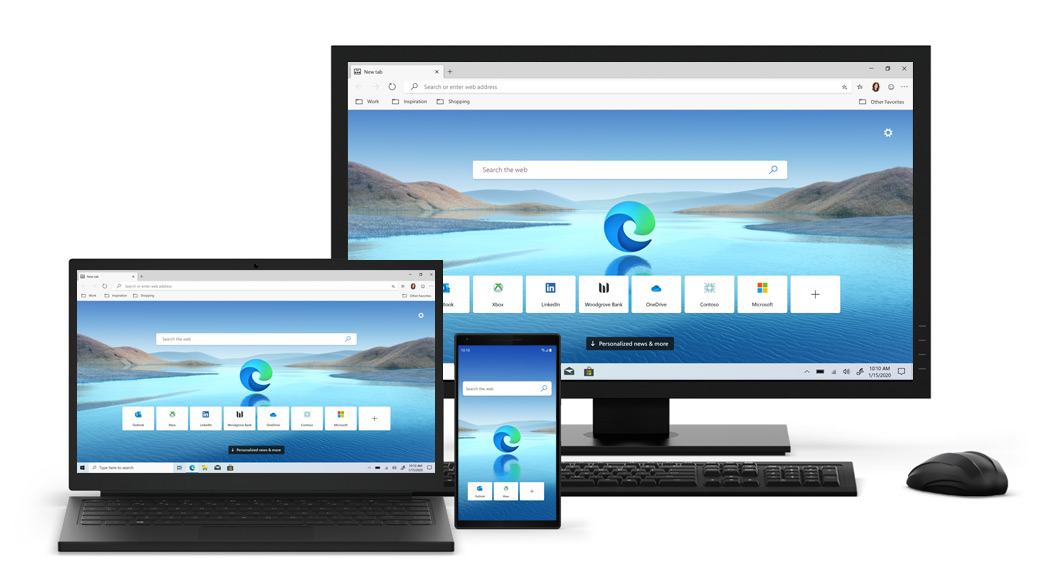 It’s not hard to divine why Edge might grow so rapidly. Its status as Windows’ default browser helps, as does Microsoft’s overall clout. However, it also helps that the Chromium-based version eliminates many of the complaints about the old version of Edge running on Microsoft’s own engine, such as compatibility, speed and the range of available extensions. The old software had a reputation as the browser you used solely to download other browsers — now, it’s good enough that you might not need another browser.

Not that Google is necessarily worried. While Edge does encourage people to use Microsoft services over Google’s, the engine switch also consolidates Chromium’s grip on the web. Developers may be less inclined to build sites that are truly browser-independent instead of optimizing for Google’s engine, and that could hurt people who’d rather use Firefox, Safari or other alternatives.