Moto G9 Power has been launched in India as a budget-centric handset. Features of the handset include a triple-rear camera setup, a 6,000 mAh battery, and more. Further, the device comes with an IP52-rated water-repellent coating which can be a plus point for the handset. 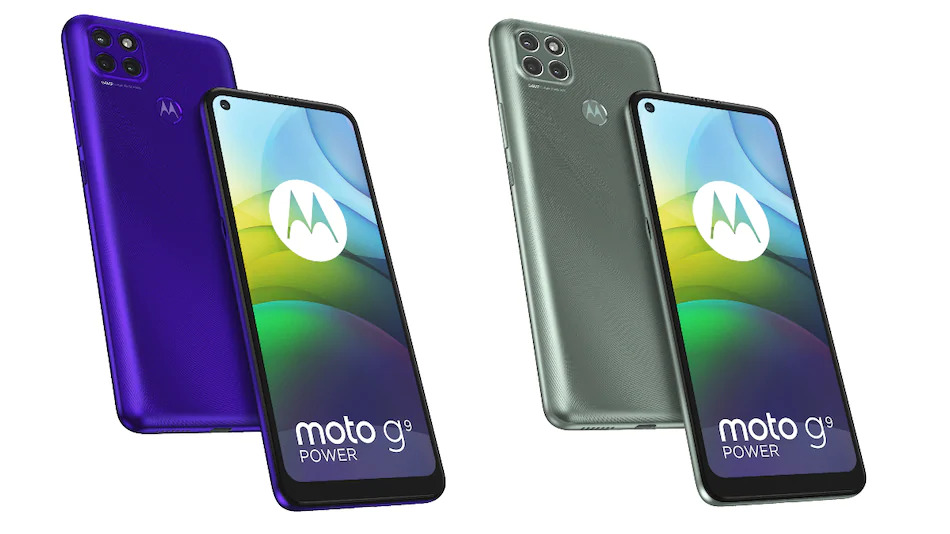 Motorola UK tweeted to announce the Moto G9 Power. The phone is priced in Europe at EUR 199 (roughly Rs. 17,400) for the lone 4GB RAM + 128GB storage option. The phone has launched in shades of Electric Violet and Metallic Sage. It will be available in selected countries in Asia, Latin America, and the Middle East in the coming week. There is no clarity on whether the Moto G9 Power will launch in India or not.

Detailing specifications, the Moto G9 Power runs on stock Android 10 and features a 6.8-inch HD+ (720×1,640 pixels) IPS display. Under the hood, it is powered by the Qualcomm Snapdragon 662 SoC paired with 4GB RAM. Internal storage is listed to be at 128GB with the option to expand it further using a microSD card (up to 512GB).

The Moto G9 Power has a triple camera setup with a 64-megapixel primary sensor (f/1.79 aperture), a 2-megapixel macro sensor (f/2.4), and an additional 2-megapixel depth sensor(f/2.4). Up front, the phone has a 16-megapixel camera with f/2.2 aperture for selfies and video calling.

As the name suggests, the biggest highlight is possibly that the Moto G9 Power packs a 6,000mAh battery that supports 20W fast charging. The company touts that the battery can last up to 60 hours. Connectivity options include Wi-Fi 802.11 ac, Bluetooth v5, NFC, USB Type-C, 3.5mm audio jack, and 4G LTE. The phone weighs 221 grams and is 9.66mm thick.