The Motorola One Action is now receiving its Official Android 10 update. We’ve seen the update coming through Motorola One Power in Brazil (RETBR). It weighs around 1.2GB and features Security patch. 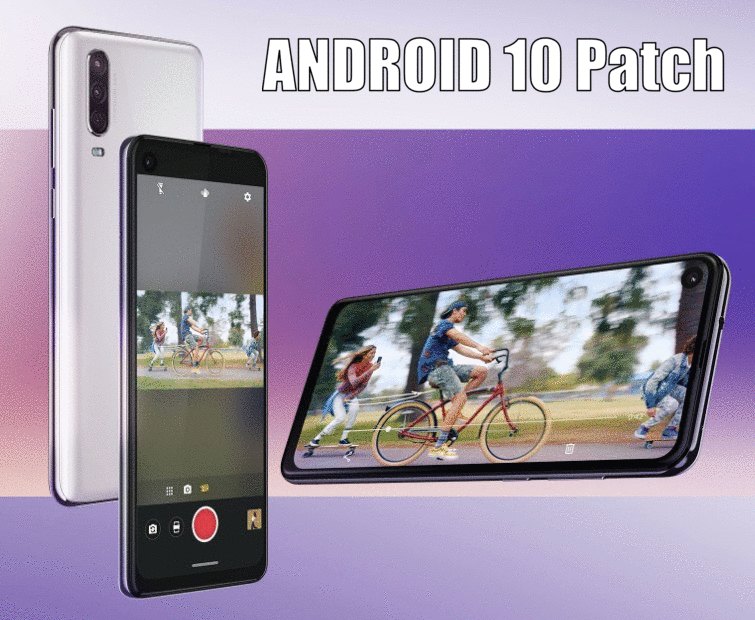 The stable build is rolling out as QSB30.62-17 for the Motorola One Action. Motorola’s instructions explain that for a successful installation, the battery in your phone should be at least 50% charged and your device should be connected to a Wi-Fi network or LTE.

If you haven’t got the notification of this new software update yet, Just go to Settings – About Phone – Software updates, and It will automatically start downloading the latest update. The update will take around 10-15 minutes to get Installed on your device.