First look at NBA 2K21 PS5 gameplay running on the PlayStation 5 ahead of the console’s launch next month. In this footage we get a glimpse at a new camera angle inspired by the 2020 NBA Bubble, which brings you closer to the court than ever before. It takes a couple of seconds to load the game, meaning there’s no time for NBA 2K. 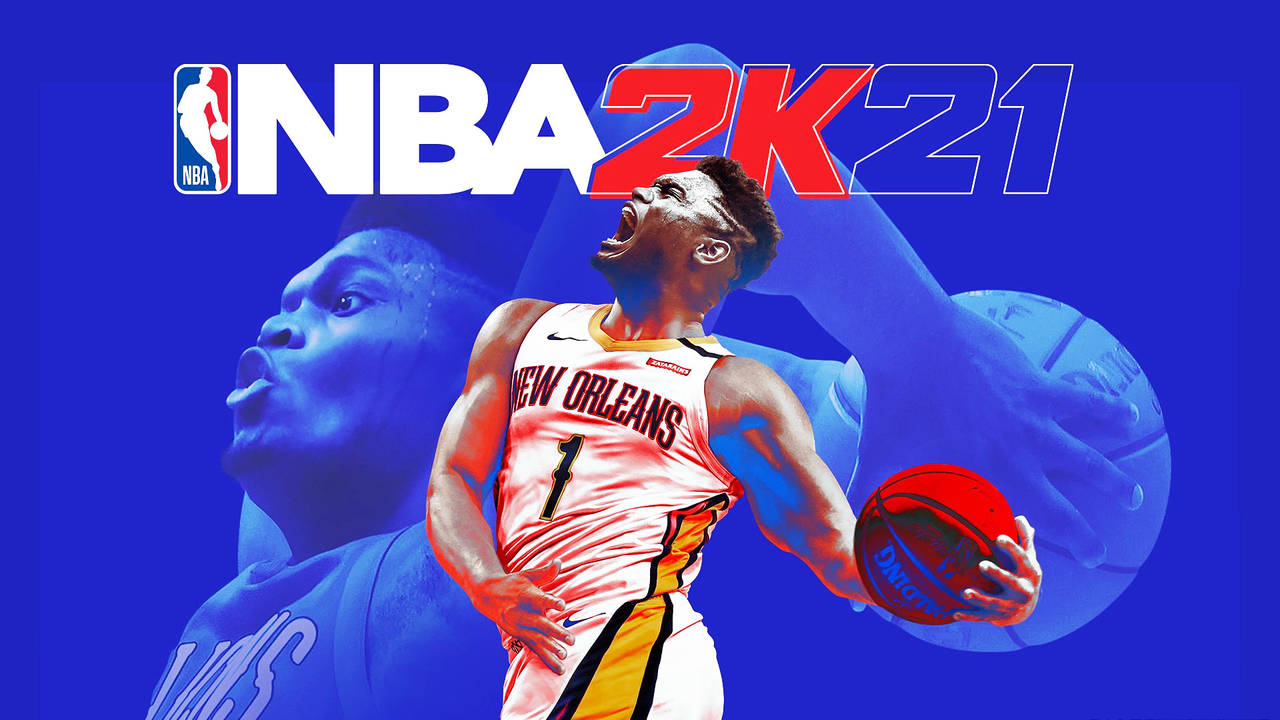 NBA 2K21 next-gen gameplay is here. Captured on PlayStation 5, this is the first true look at what gamers can expect on next-generation consoles this November. NBA 2K21 will be available on November 10 for Xbox Series X and Xbox Series S globally, November 12 for PlayStation5 in the US, Japan, Canada, Mexico, Australia, New Zealand and South Korea, and November 19 for PlayStation 5 in all other regions.

Players have also been reworked with more detailed facial expressions and muscles to show their emotions. Skin textures are layered with sub-surface scattering to deliver life-like people. Not to mention the textures on the outfits and of course, the sweat dripping down each player too. 2K went out of their way to rework the engine for next-gen and it looks fantastic.

In the very short look at the game, we see Williamson dribbling a basketball in an empty gym, taking some shots before ending things with a viscious dunk that tears the rim down. During the footage, we also got close up shots of Williamson’s face, which showed off the level of detail that NBA 2K21 is aiming to capture on next-gen consoles.

NBA 2K21 is out now on current-gen platforms and PC, and will be available on PS5 and Xbox Series X at a later date.