Both the PS5 and Xbox Series X consoles are great. They both arrive at similar goals through different means, from form factor to storage to controllers and more. It’d be one thing if the PS5 were just big. Which it is. But what exacerbates the issue is that the Xbox Series X is a more powerful console that is just as quiet and runs just as cool in a much smaller form factor. And in a vacuum this would just be a fanboy talking point, but the real-world implication of the PS5’s size is that it genuinely does not fit into a lot of living room entertainment centers – whether stood tall or laid down horizontally. In short, it fails the IKEA test. My PS5 will have to live on top of my console shelving unit, while my Series X fits comfortably inside it. The good news is that the PS5 stays quiet and cool, which is the most important thing at the end of the day, but it comes at the cost of taking up a lot of space.

The PS5 Prioritizes Getting Into Your Game

The PS5’s custom SSD is the real deal. As Luke Reilly mentions in his PS5 console review, it takes under a minute to get from the console completely off to being perched atop a building in Marvel’s Spider-Man: Miles Morales. That speed is startling to experience as someone who has been grappling with PS4’s UI and slower load times, and is an absolute gamechanger in breaking down the time it takes to get to what these consoles are meant to do: play games. Aside from mercifully limiting my time on Twitter, it’s a speed that’s present throughout the experience: Switching from Miles to, say, Astro’s Playroom is even quicker, letting me jump between them in seconds without ever leaving a game thanks to the new Control Center.

More than that, the PS5 UI prioritizes ease of getting into your game – there are no extraneous menus, and pulling up overlays and other features like the Create button is nearly instantaneous. The Xbox may have the very cool Quick Resume feature, but the speed in which jumping into a game after turning on your PS5 hasn’t made me think twice about the lack of that ability. And that custom SSD on PS5 means something like Marvel’s Spider-Man erases load times – fast-travel is near-instantaneous, and Miles enters and exits indoor locations without a hitch. After playing on PS5 for even just a few days, I can’t imagine going back.

While neither $500 console comes away smelling particularly good on this one, the Xbox Series X and its 802 gigabytes of usable storage space is significantly more than the PS5’s 667gb. That means the PS5 has 17% less storage capacity than the Xbox, and more practically, it means you can fit approximately two fewer big games on your drive. Worse, while the Xbox has an expensive $220 1TB expansion card option, the PS5 has zero storage upgrade options at launch. They will come, but we don’t know when nor do we know how much they’ll cost.

The DualShock 4 has been my favorite controller since its launch, and easily the best PlayStation controller ever…until the DualSense. Despite only having a couple of weeks with it, I’m already in love with the DualSense’s design, build quality, weight and feel, and button/trigger quality. But of course, the biggest advancement here is the addition of haptic feedback rather than a traditional rumble, and adaptive triggers that, combined with the in-controller speaker and microphone, aim to further immerse you in your game.

And at least with what I’ve played so far, it really, really works. Time will tell how extensively developers use these tools, but the way Astro’s Playroom simulates rainfall or the coiling of a spring or skating on ice is enough to make me a believer in the tech. Xbox has very much taken an “If it ain’t broke, don’t fix it” mentality to the Xbox Series controller, and that’s certainly fine, especially considering how good the Xbox One controller is. But it also brings us into very much familiar territory, where the DualSense pushes the act of play. It’s quite clear the DualSense is more than just a launch gimmick – it could actively change the way in-game ideas are translated to our experience. Truly, a next-gen feature.

The PS5 has a Strong Next-Gen Launch Lineup

While the next-gen launch lineup, regardless of which console you’re planning to pick up, is overwhelmingly filled with upgrades to current-gen games like No Man’s Sky, Maneater, Borderlands 3, and more, PS5 also has a host of exclusives at launch that make it an even more exciting proposition.

The biggest surprise for me is Astro’s Playroom, the free pack-in that no one should write off as a throwaway experience. As I mention in my Astro’s Playroom review, Team Asobi does a fantastic job of showcasing how the DualSense can make your game a totally sensory experience. Yes, it’s a short game, but it delighted and wowed me in much the same way Wii Sports did back in the day. We’re also expecting a true next-gen showcase in the Demon’s Souls remake from Bluepoint Games, while Marvel’s Spider-Man: Miles Morales, Sackboy: A Big Adventure, The Pathless, and Bugsnax are all cross-gen PlayStation exclusives. Sure, if you have a PS4 you can still play those games, but if Marvel’s Spider-Man: Miles Morales is any indication, devs are already putting next-gen’s ray tracing, improved stable framerates, and fast-loading to amazing use. 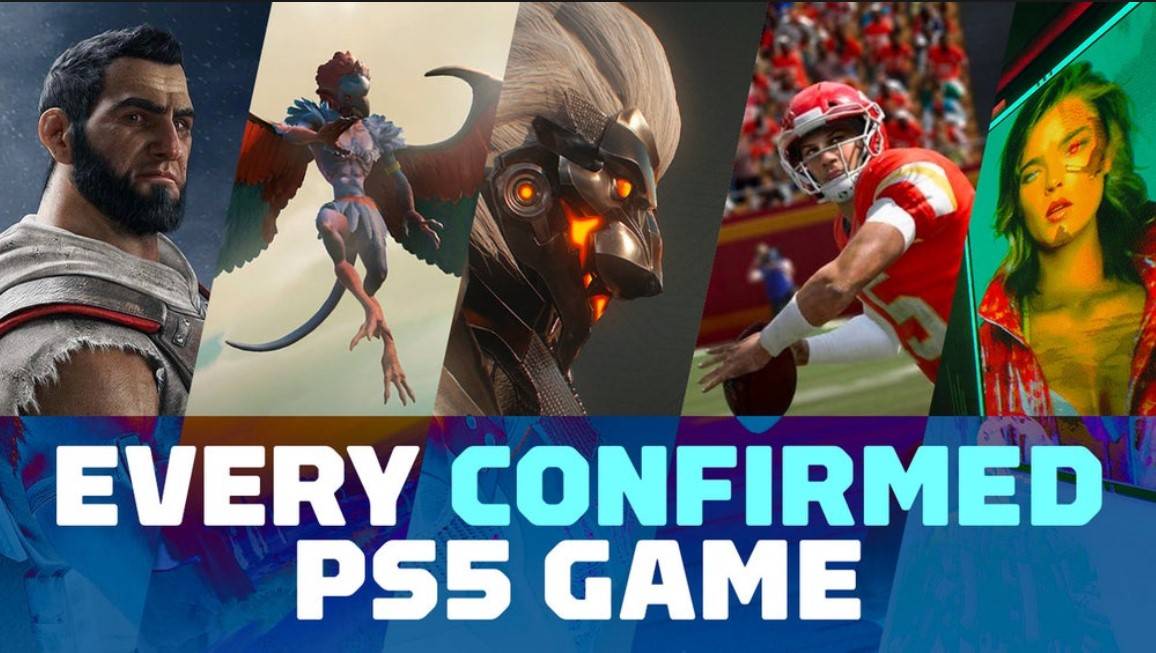 Xbox has been doing the work here, and it shows. Every Xbox One game (save for Kinect titles) works just fine on the Series X, and many of them run at higher resolutions and/or framerates on the new console. This also applies to the large catalog of backward-compatible Xbox 360 games that seamlessly work on the Series X. Heck, even a sampling of original Xbox games has been brought forward from Microsoft’s first-generation machine to its fourth, including classics like Star Wars: Knights of the Old Republic which, by the way, runs in 1080p compared to its original 480p!

Sony has done a good job of playing catch-up, with a lot of PS4 games now compatible with PS5, but you won’t be digging any further back into PlayStation’s past than that. And while the PS+ catalog of PS4 titles is awesome, it still can’t hold a candle to Xbox Game Pass.