We have curated this special article to help you keep track of all the updates for your Samsung Galaxy A10e at Verizon and T-Mobile. Monthly security updates, major feature rollouts, Android 10 news, and everything in between — this is your one-stop-shop for everything related to the budget Samsung A01e smartphone. Now, without further delay, let’s get to it. 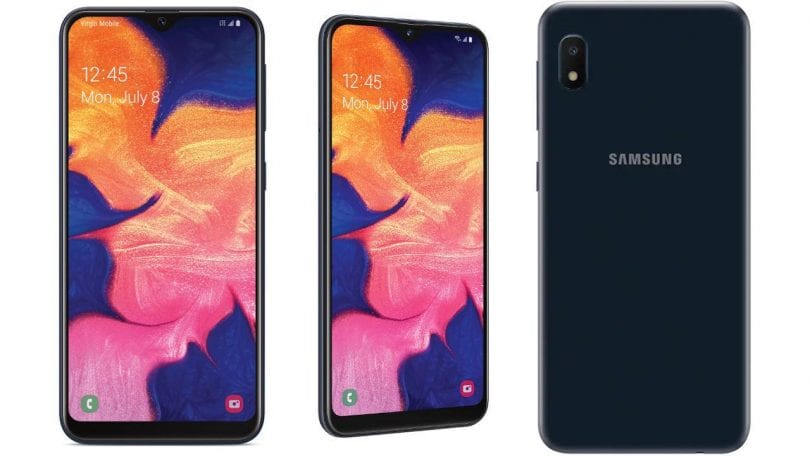 The Samsung Galaxy A10e is one of the company’s more capable budget smartphones of 2019. Selling for a retail price of $179.99, this sub-$200 phone doesn’t have anything worth drooling over. But combine its reliable hardware with Verizon Wireless’s exemplary network coverage, and you’ve got a pretty solid device on your hands. Here are the latest updates that have been released for the A10e in the US, plus the info on Android 10 related news.

Galaxy A10e was launched in June 2019 and came with Android 9 Pie out of the box. Despite being a budget offering, Samsung is expected to allow the device at least one major Android OS update. So, the highly-anticipated upgrade to Android 10 should be on the cards.

A couple of leaks have already confirmed that Samsung is working relentlessly on Google’s latest OS for mobile devices, Android 10. Samsung hasn’t revealed an official release date yet, but we don’t expect the device to get the update before the second quarter of 2020.

One UI 2.0
April 08: The One UI 2 update is now available for the global model, the Galaxy A10. We expect Samsung to release the same for the US-bound A10e soon.