Let’s talk about the appearance of the new product from South Korea! Say hello to the Samsung Galaxy M51 handset with triple 64MP cameras and Snapdragon 730 SoC. 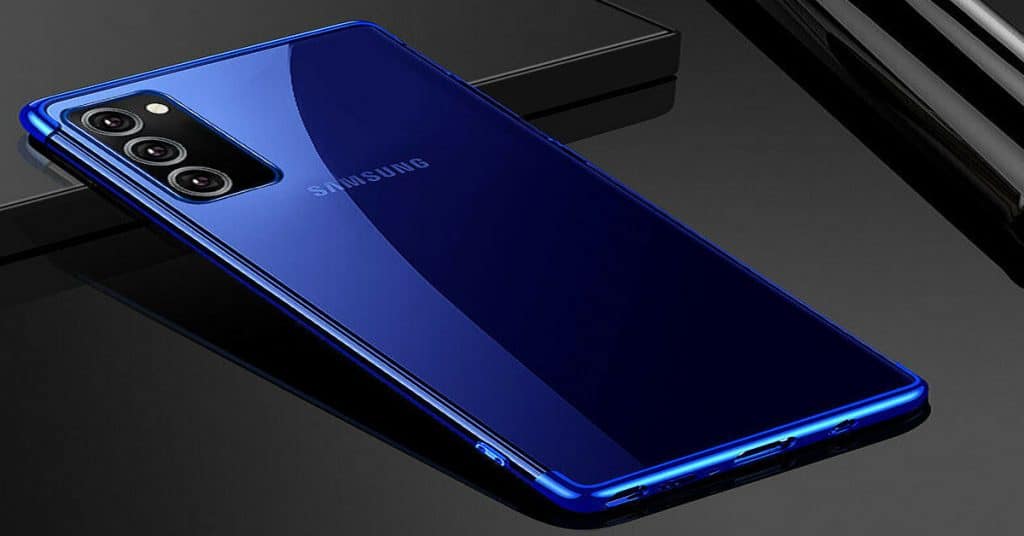 Starting with the display, Samsung Galaxy M51 specs appear with a 6.5-inch IPS LCD with a resolution of 1080 x 2340 pixels. Moreover, it has a tall 19.5:9 ratio aspect and Corning Gorilla Glass 3 protection. On the software front, the Samsung handset runs on Android 10- based on One UI 2.0. Meanwhile, hardware-wise, the Samsung flagship accepts power from the Qualcomm Snapdragon 730 chipset by an Adreno 618 GPU. How about an optics department and battery?