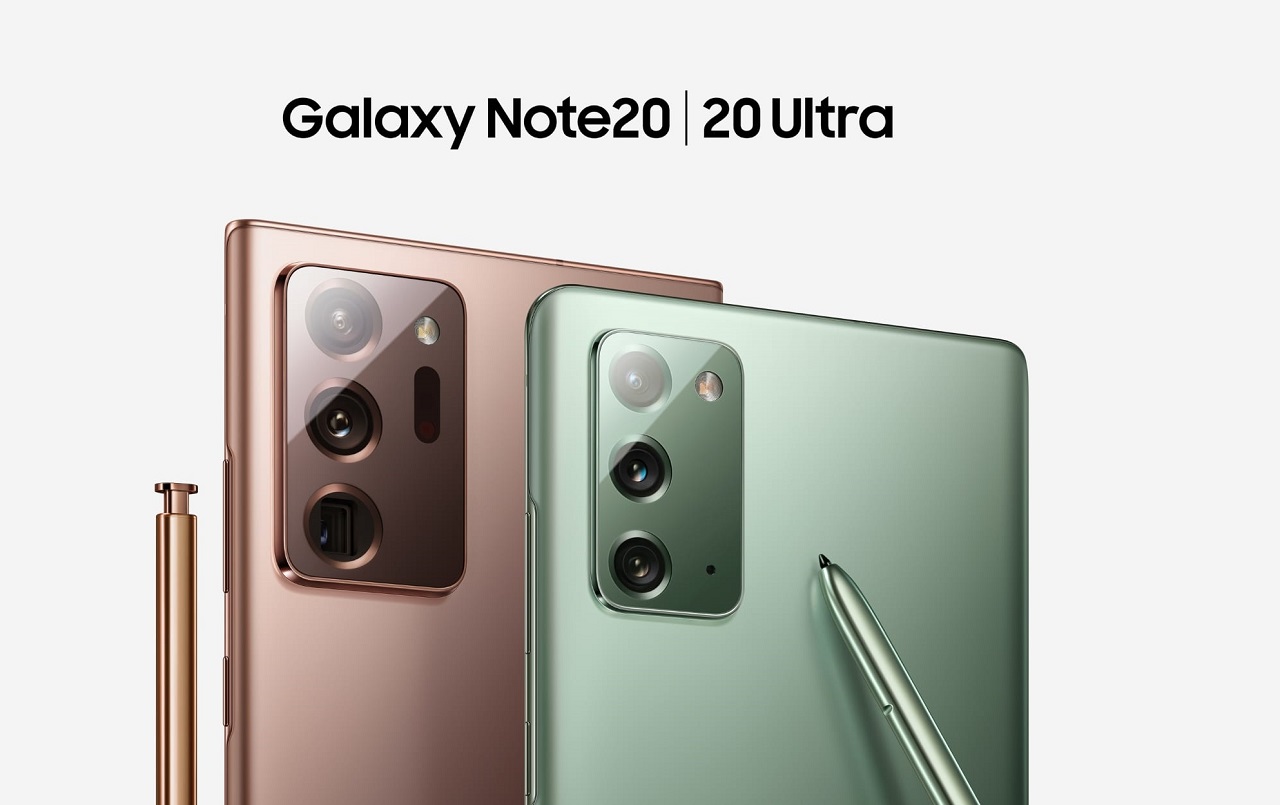 Samsung’s newest Note phones are here, and they’re very, very expensive. These phones sport Samsung’s latest displays, improved S Pens, and all the 5G you can handle. If you’re dead-set on picking up the new Galaxy Note20 or Note20 Ultra, you’ve got several options. Samsung has the unlocked phone, of course, but you can also buy the phone from your carrier of choice. We’ve got all the details right here. Most pre-order deals are over now, and it’ll probably be a few more weeks at least before there are new discounts. How to buy galaxy note 20 ultra, Buy Cheap galaxy note 20 ultra

Deals: Trade-in values as high as $650 for all phones from the Galaxy S20 and Note10 families, as well as the iPhone 11 Pro and Pro Max. Older iPhones and Samsung devices go down from there, but you can still get good value from older phones—Samsung will give you $400 for a Galaxy S9, for example. Google phones max out at $400 for Pixel 3 and Pixel 4 families. A 3a or 3a XL will get you $300. Again, that’s pretty generous for a phone that barely cost more than that when it was new. Buy on Samsung

Deal: For a limited time, new and existing AT&T customers that trade in an eligible smartphone can get the Note20 5G for free ($1000 credit) when they buy it on a 30-month installment plan with an AT&T unlimited plan. AT&T has a list of eligible devices but won’t tell you how much any of them is worth upfront. Yes, that’s very annoying when you’re trying to budget for a new, expensive phone. Buy on AT&T

Deals: Buy one Galaxy Note20 5G and get another one FREE. Or up to $1000 off a second qualifying Galaxy smartphone of equal or lesser value when you add a line.
Get up to half off (max $500) a Galaxy Note20 5G, Note20 Ultra 5G, or Galaxy Z Flip 5G when you trade in a qualifying device. Buy on T-Mobile

Best Buy has unlocked and carrier versions of the phones at the standard $999.99 and $1299.99 prices. Pre-orders are live on August 6th, and the phone hits shelves on August 21. Place an order before then to get the below pre-order deals. 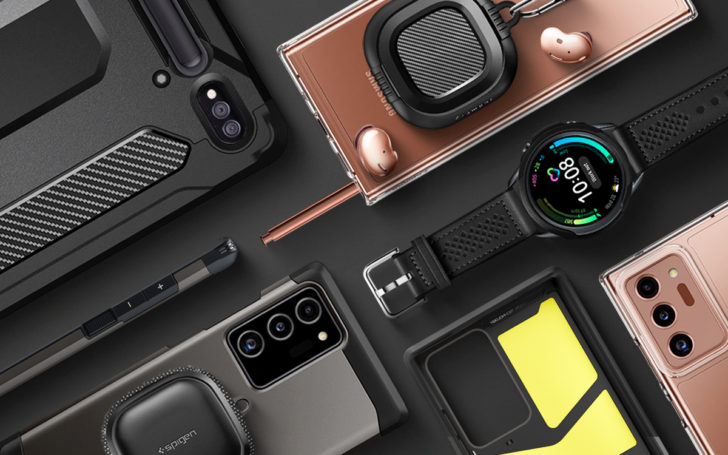 Deals: For a limited time, new customers who switch to U.S. Cellular on an exclusive Unlimited with Payback plan can get the Galaxy Note20 5G for $9.99 per month or the Galaxy Note20 Ultra 5G starting at $19.99 per month after $700 savings. The $700 trade-in value is offered for any smartphone with an MSRP of $699 or more. (Note: these are 30-month installment plans) Buy on US Cellular