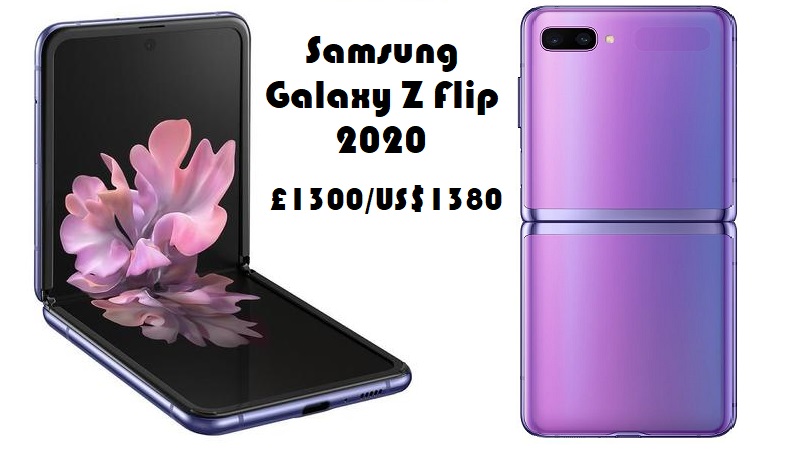 Samsung’s Z Flip folding phone joins the brand’s Galaxy range, following its launch at the Unpacked event on 11 February. You might have seen the Z Flip already during an ad break if you watched the Oscars on Sunday night.

The phone launches alongside the new flagship Galaxy S20 range (see the best S20, the S20 Plus and the S20 Ultra deals) and Galaxy Buds+ wireless earphones.

Here’s where to pre-order the Z Flip now. The phone starts shipping on 13 February, so you’ll be able to get your hands on it from 14 February.

How much is the Galaxy Z Flip?
As you might expect, the Galaxy Z Flip isn’t an affordable smartphone. You can pick it up for £1,300 from Samsung.
In the US, its available from $1,380 with AT&T, Best Buy, Sprint, Samsung Experience Stores and Samsung.com.

We’ve rounded up the best deals on the Samsung Galaxy Z Flip.
As expected it’s less expensive than Samsung’s original foldable phone, the Galaxy Fold which costs £1,900. The Z Flip comes with 8GB RAM and 256GB storage, and there’s only a 4G option.

We expect retailers like Carphone Warehouse and Amazon to also offer the Z Flip SIM-free.

We would also recommend checking network carriers such as Vodafone, O2, and EE for deals.