Sony is gearing up to launch Sony Xperia 5 II with the triple rear camera setup, massive 8GB RAM. Scroll down for further detail! 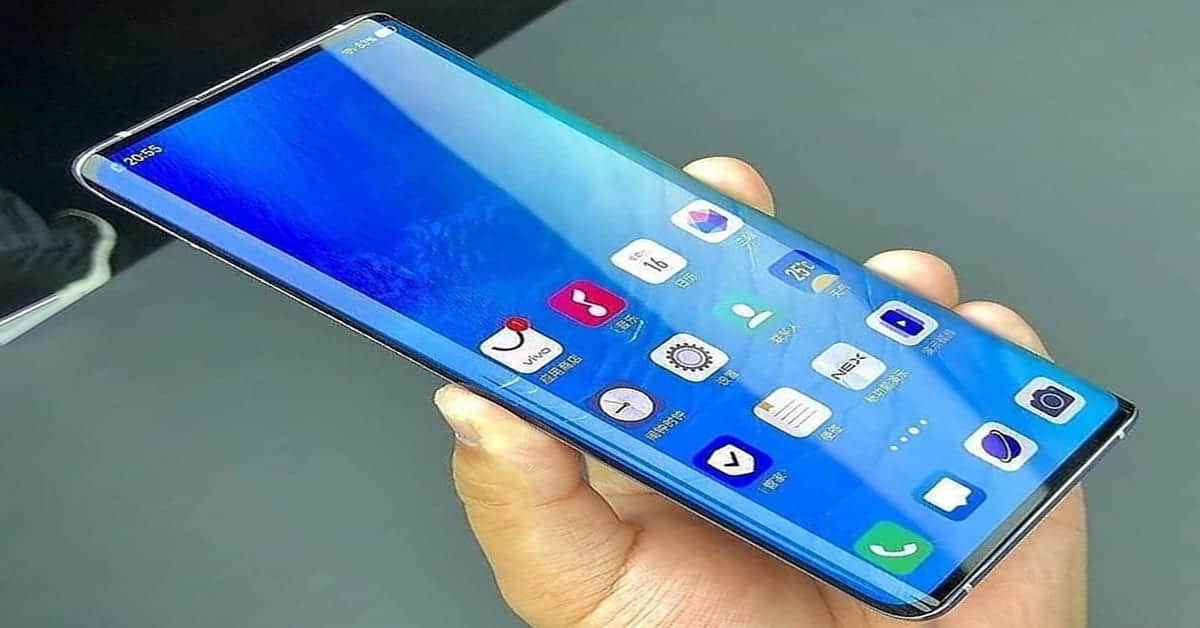 Today, our spotlight belongs to the brand new Sony Xperia 5 II smartphone with some great specs. Notably, this device works well as a gaming phone as its screen refreshes at 120Hz. Regarding the display, the Sony handset specs pack a 6.1 – inch OLED display with a resolution of 1080 x 2520 pixels. Furthermore, this is the first smartphone that supports black frame insertion – a trick TVs use to reduce motion blur. Besides, this device also has a touch sampling rate of 240Hz and various software and hardware optimizations to reduce latency by 35%.

Powering this handset is the Qualcomm Snapdragon 865 chipset, coupled with 8GB of RAM.  Meanwhile, memory arrives in two sizes, 128GB and 256GB. Also, there’s always the microSD slot if you need more room. Interestingly, the Xperia 5 II will also be available in a dual SIM configuration in Europe (previous models came only as a single SIM). On the software front, the Xperia 5 II phone ships with the latest Android 10 as the operating system, planned upgrade to Android 11. How about the capacity? Take a look below! 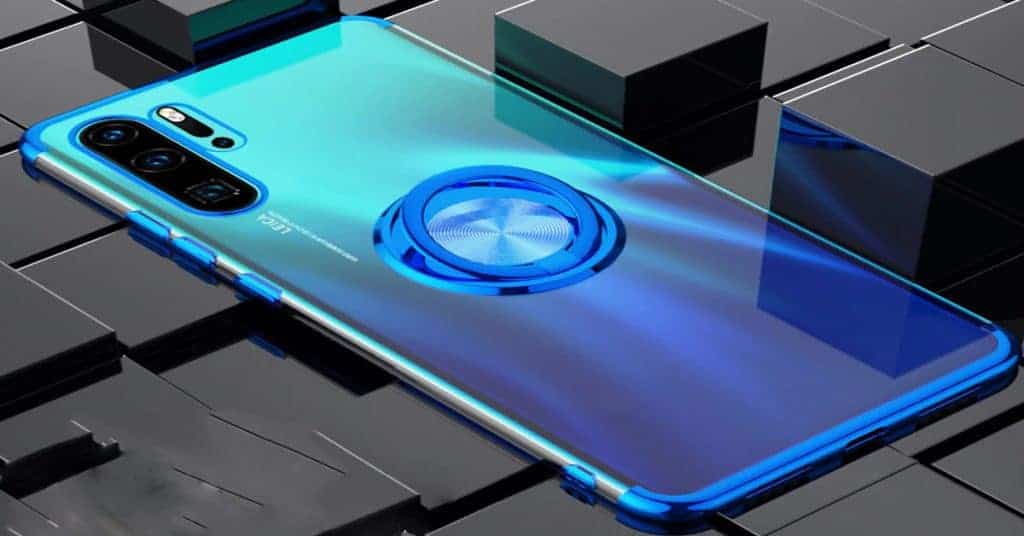 Keeping the lights on is a large 4000mAh juice box. It comes equipped with 21W fast charging. Imaging-wise, the Xperia 5 II  camera offers three 12MP modules on the back. In detail, the primary cam gets a 1/1.7” sensor with OIS, it, and the ultrawide 16mm cam feature Dual Pixel autofocus. Then there’s the 3x (70 mm) zoom camera, which brings OIS of its own. For capturing selfies and video calling, this device has a single 8MP lens at the front. Lastly, the Xperia 5 II phone comes in four color options, including Black, Grey, Blue, and Pink.

The Sony smartphone can go official next month. Additionally, as for the cost, the Sony Xperia 5 II price shall fall around $950, which is translated to Rs. 70, 000. Leave us a comment section below to share your opinion on this beast!