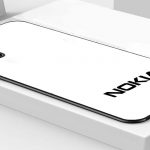 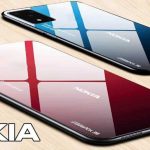 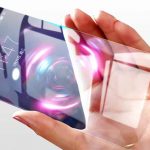 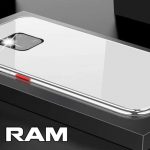 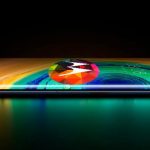 Motorola has finally returned to the high-end smartphone arena , and is expected at the "Flagship Launch E-vent" event on April 22, the company will launch its flagship smartphone 2020. There are a few valuable clues revealed in the video teaser below, like the phone with a curved screen - most likely referring to the leaked Edge+ model. If the leak is accurate, Motorola … END_OF_DOCUMENT_TOKEN_TO_BE_REPLACED