After announcing the budget flagship UMIDIGI S5 Pro, UMIDIGI finally unveiled its price and the phone will be only $249.99 from 26th May at UMIDIGI Fan Festival 2020. The phone comes with top-of-the-line specifications in its price range and one of the first biggest competitors of the S5 Pro is the Samsung Galaxy A51. Now the UMIDIGI S5 Pro’s unboxing video surfaced and let’s take a look. 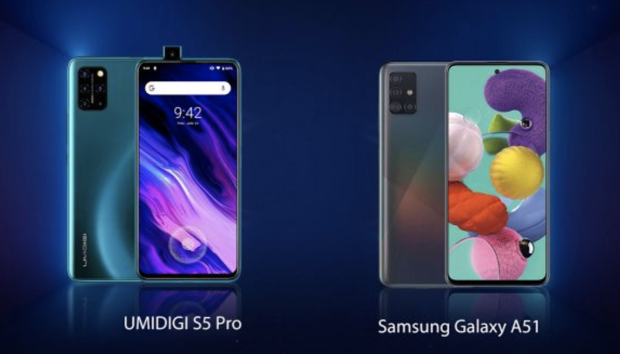 Both the smartphones — UMIDIGI S5 Pro and Samsung Galaxy A51 — offer value-for-money specifications, but come with some key differences that could be a key factor to the buyer’s purchase decision.

The UMIDIGI S5 Pro features an all-screen design experience with a pop-up selfie camera, which could come in handy for an immersive content viewing experience. Galaxy A51, on the other hand, has a punch-hole cutout in the middle of the display. 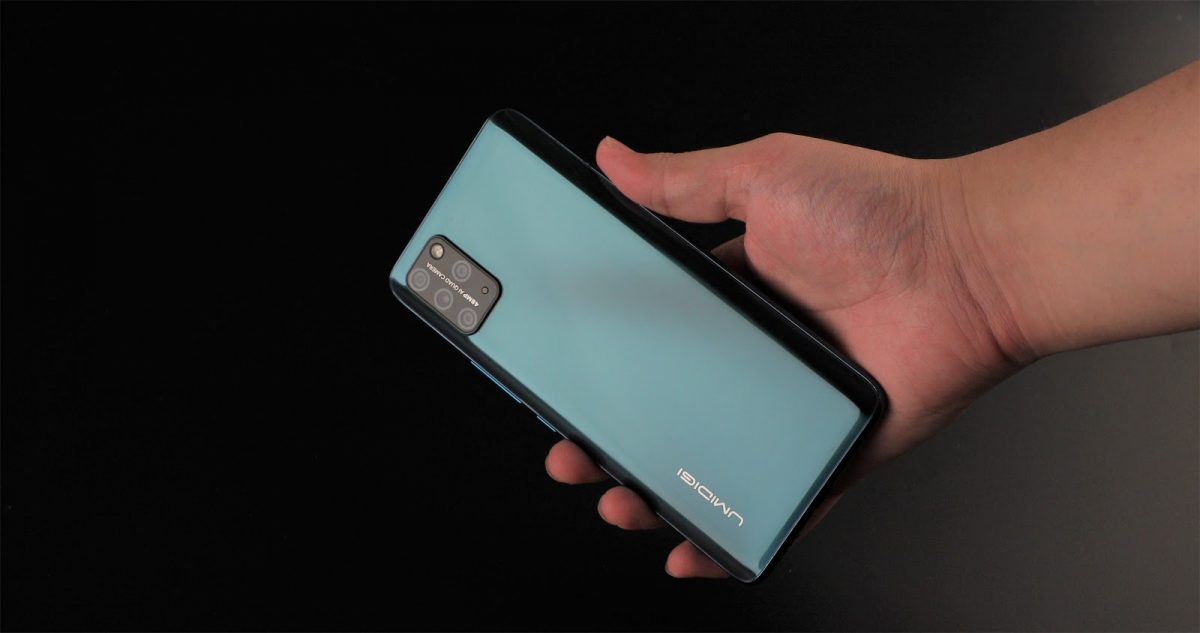 When it comes to cameras, on-paper, both phones have a similar 48MP quad-camera setup but the S5 Pro has a bigger aperture for the main camera and a higher resolution for the ultra-wide-angle camera, while the Galaxy A51 is equipped with a better selfie shooter.

Besides, the UMIDIGI S5 Pro is a global version phone with global bands support, while Galaxy A51’s bands depend on which version you have.

UMIDIGI A7 Pro vs Samsung Galaxy A11

You can see the comparison below: 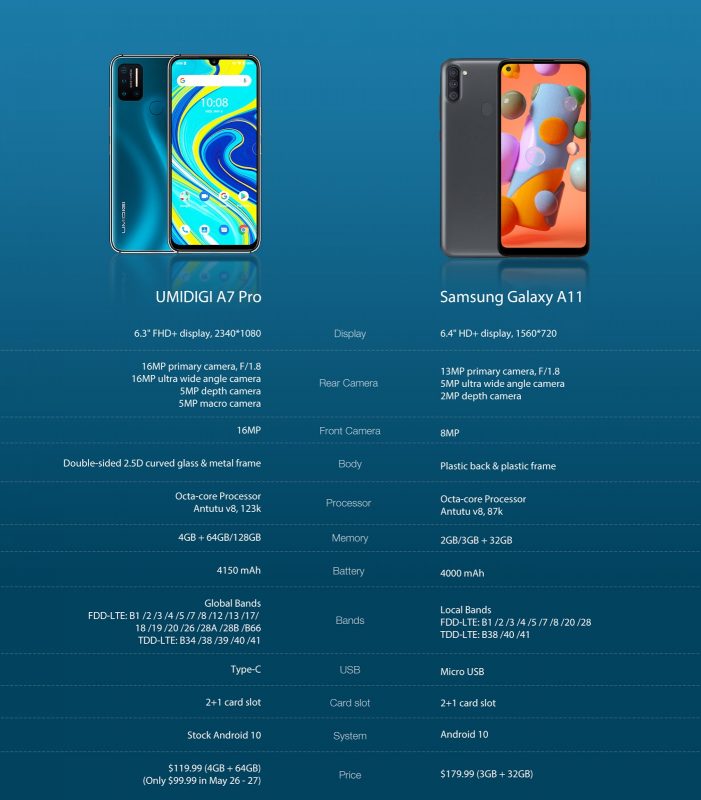 Lastly, to improve users’ experience, UMIDIGI claimed both UMIDIGI S5 Pro and A7 Pro will be in stock and sent out fast when they open global sale, in UMIDIGI Fan Festival 2020 on AliExpress from 26th May. And UMIDIGI is also running a 10 winners global giveaway for the A7 Pro. You can join that giveaway and learn more about the phone on UMIDIGI’s official website.