The Galaxy Note 20 and Note 20 Ultra run on the Snapdragon 855+ in both the US and South Korea, but there are some differences when comparing the boxes in which the devices come. 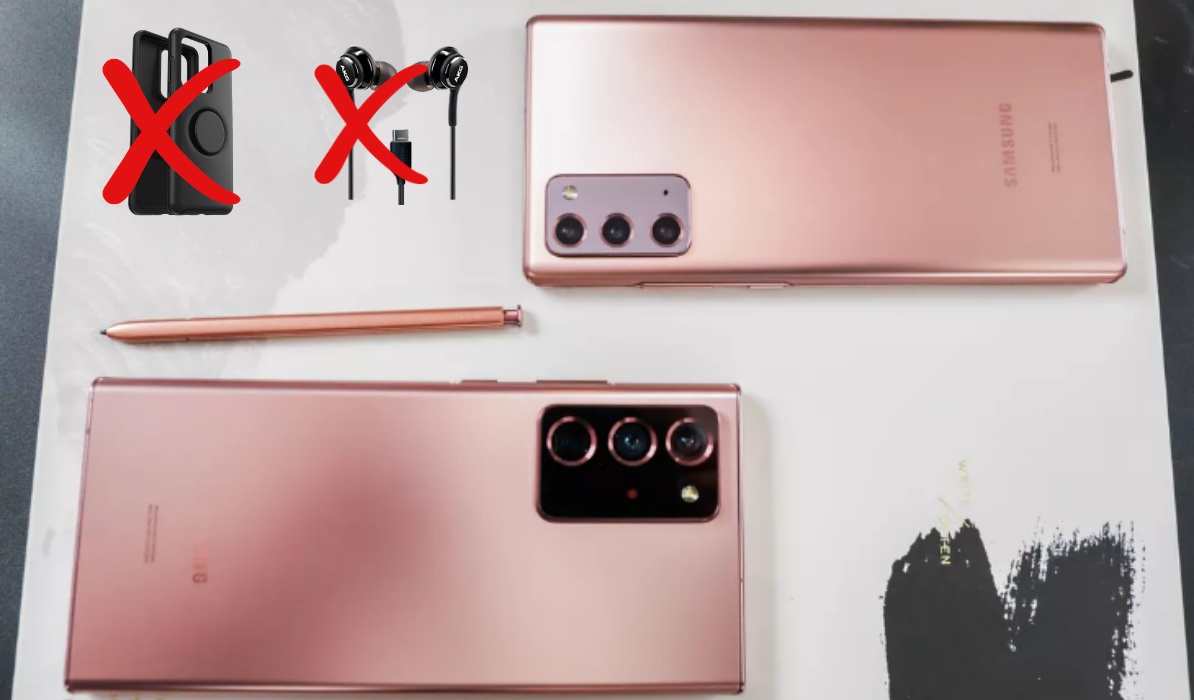 First of all, the box in America has neither ordinary nor wireless headphones. There will also be no mask, protection and AKG headphones with USB-C connector.

The reason behind this decision is that the company probably decided to be proactive, and to beat Apple in the decision this year not to include headphones in the box of the iPhone 12 series.

The good news is that Samsung has at least decided to include a charger in the box, unlike Apple.