Xiaomi has Officially announced the Mi 10 Flagship Smartphone. The Xiaomi Mi 10 will feature Snapdragon Flagship CPU for 2020. Xiaomi also gave some hints for the Flagship Phone. 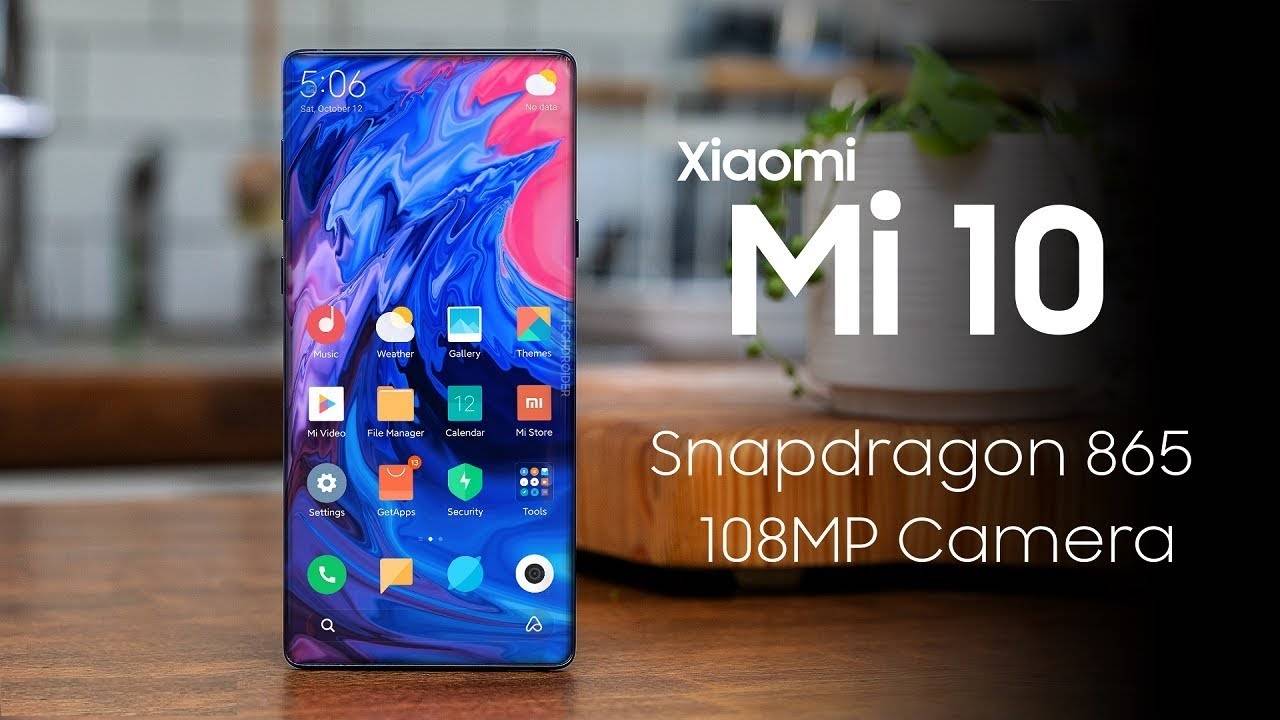 The company already teased the Snapdragon 865 and 765 along with a new 3D Sonic Max fingerprint sensor. But what devices will feature the latest and greatest Snapdragon chip? Xiaomi has confirmed the Mi 10 will be among the first.

Bin Lin, a co-founder of Xiaomi, announced that the flagship Mi 10 will be one of the first smartphones with the Snapdragon 865. It will be coming in the first quarter of 2020:

“In 2020 Q1, Xiaomi is proud to announce that we will be introducing our flagship Mi 10 – one of the world’s first smartphones to feature the flagship Snapdragon 865 Mobile Platform.”

In the same press release, OPPO also confirmed that an upcoming smartphone will launch in Q1 2020 with the Snapdragon 865.

“In 2020 Q1, OPPO will launch its flagship product using the Snapdragon 865 Mobile Platform, together bringing a faster and superior 5G experience to users.”