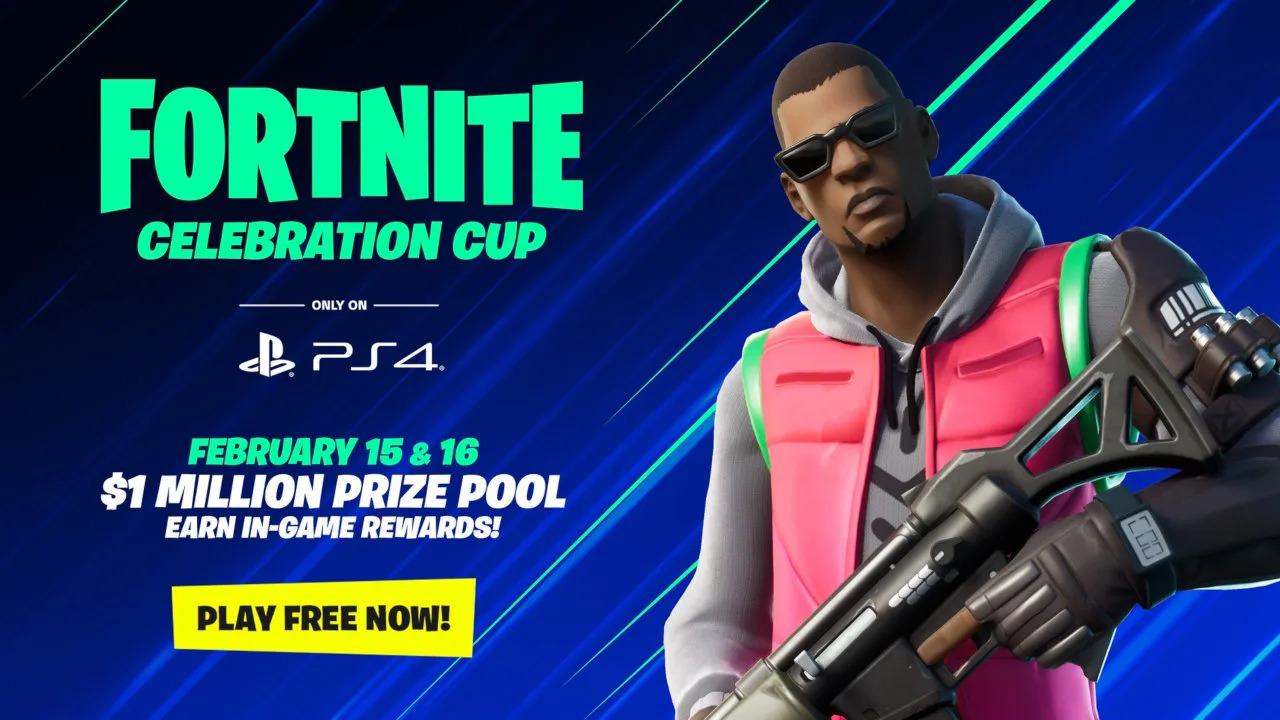 Epic Games has run console-specific Fortnite tourneys in the past, and now it’s the PlayStation’s turn. The game studio has announced a PS4-only Celebration Cup that will run between February 15th and February 16th. The Solo competition is open to almost anyone at level 15 or higher, and will offer a $1 million prize pool that pays cash to over 4,000 top players who compete during a pair of three-hour periods. You might not walk away empty-handed if you don’t qualify for a payout, though.

No matter where you live, placing in the top 50 percent of players in a given region will receive a tourney-exclusive spray. The top 25 percent in a region will also receive a custom pickaxe, and the elite 5 percent will get tourney outfit. There’s a good chance you’ll have something to show for your trouble if you’re reasonably skilled, then.

The Celebration Cup is really just the latest piece of a larger esports strategy that has brought competitive Fortnite to a wide range of audiences, including schools. Epic wants to keep its battle royale title relevant in the esports scene, and it’s willing to splurge on prizes to make that happen.